I was praying to Guadalupe for my sister's job search, after she lost her job a few months earlier. She is a chemical engineer, which is why I decided to seek Guadalupe's intercession. 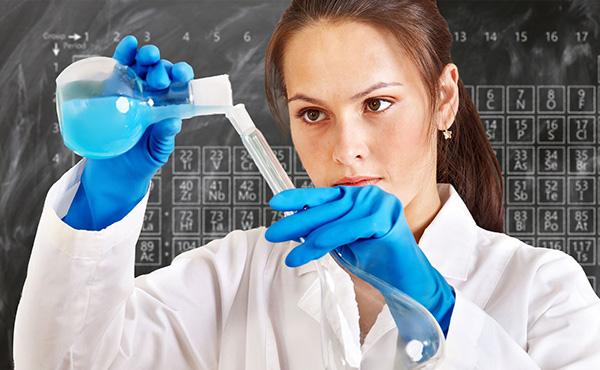 I prayed to Guadalupe for two very specific things. My brother died of cancer a few years ago, and recently in my sister, they had detected inflamed lymph nodes and low hemoglobin, among other things. In addition, she had had a rough time at her last job. So I asked Guadalupe for her cure - that she wouldn't have anything malign - and to help her find her "dream job", something stable that she would also enjoy.

Ever since I began praying, everything started falling into place: she received requests for interviews, although it was a long process. Meanwhile, in terms of her health, they did some more tests to check out her lymph nodes. They decided that they should do a biopsy and they directed her to an oncologist surgeon. Thanks be to God and Guadalupe, it was nothing serious: just an advanced infection that would heal with treatment, and which would also take care of the low hemoglobin.

She needed to be on bed rest for a week. At the end of that same week, she learned that she had been chosen - after much consideration and many other candidates - for a research and development position in a major company in our area of the country. So Guadalupe came through on both fronts. I am very grateful for this and I keep telling my friends and acquaintances to pray to Guadalupe.