Dora looks after my mother

My mother has no short-term memory, so if she loses something, it can be very difficult to find it. Unless we pray to Dora... 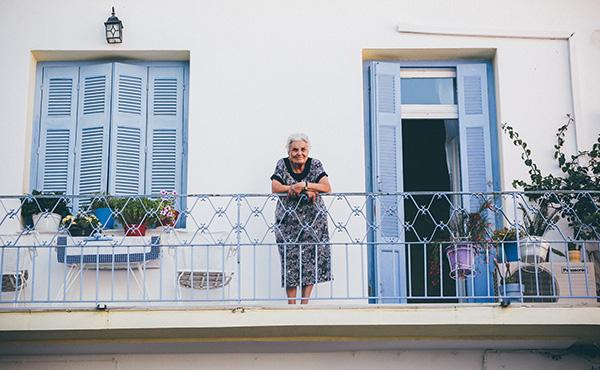 My mother has completely lost her short-term memory. One day when I came home, I noticed that she was only wearing one of her hearing aids. Earlier that day she had been at a funeral accompanied by one of my brothers. We looked through her clothes, her room, the ground around where they had parked the car and the other rooms in the house. After several unsuccessful attempts, we decided to give it up for the day.

I pray the prayer card to Dora del Hoyo daily asking for help for my mother. That day I prayed it three times in a row, leaving the problem in her hands. When I returned home after Mass, the person who looks after my mother told me she had found the lost hearing aid: it was in a place that we had checked several times the previous day. I attribute this favor to Dora's intercession and I wrote this account to leave a record behind.


► Click here to donate to support Dora’s cause of canonization.