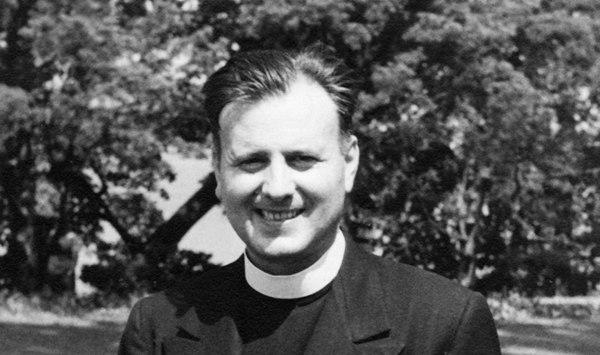 On Thursday May 22, Cardinal Seán O'Malley, archbishop of

The session will take place at 11 a.m. in the

At the conclusion, the boxes containing the evidence gathered through the diocesan investigation, including declarations from witnesses and other documents, will be sent under seal to the

Soon after his cause was opened in June 2011, Cardinal O’Malley said: “We are blessed that the cause of sainthood for Father Joseph Muzquiz, the priest who brought Opus Dei to the

Father Joseph, as he was known in the 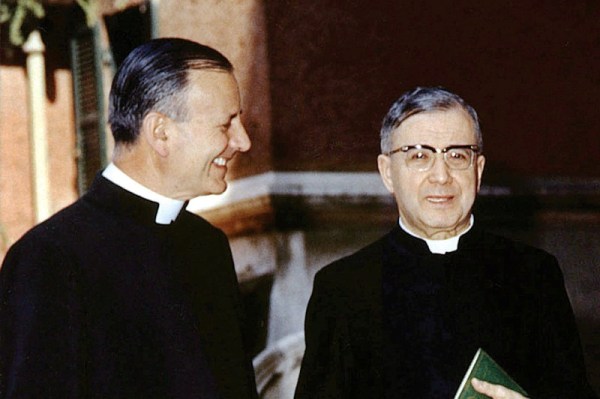 As a civil engineer he sought to sanctify his work of building bridges and railroad stations, and carried out a deep apostolate with colleagues and friends. He was ordained a priest on June 25, 1944, and was one of the first three priests in Opus Dei. Bishop Alvaro del Portillo, who was ordained along with him, will be beatified in

At Saint Josemaria’s request, in 1949 Father Joseph went to the United States to start Opus Dei’s apostolic work there, first in Chicago and then in other cities. In the late 1950s, he traveled extensively, laying the groundwork for Opus Dei’s beginnings in 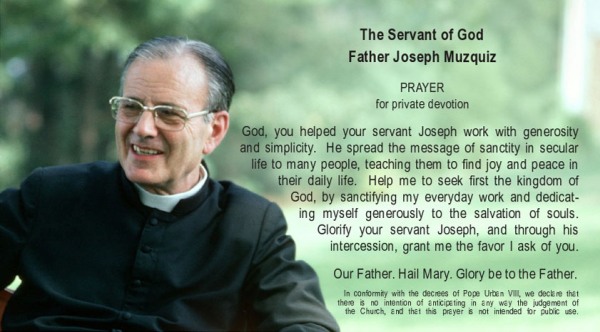