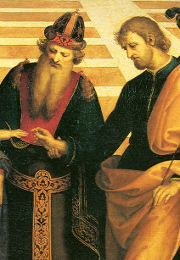 from The Book of Medieval English Verse 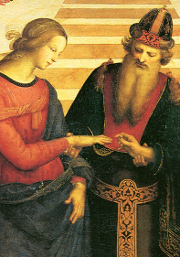