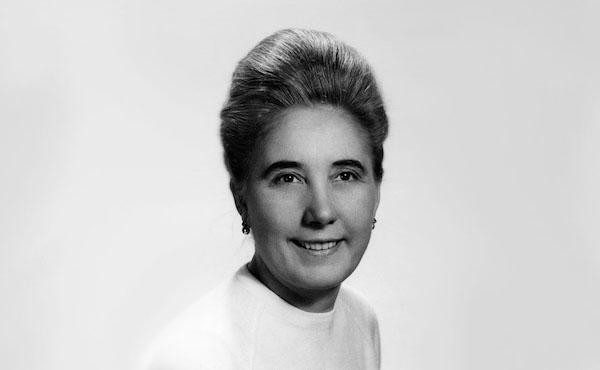 MADRID, Spain - The process of beatification has officially opened for a lay woman who worked closely with Blessed Josemaria Escrivá, founder of Opus Dei.

During the solemn opening of the process, Cardinal Rouco said that the Church needs to be enriched by the holy lives of her children. He stressed that Ortíz sought holiness as a teacher and as a collaborator with Blessed Escrivá from the very beginning of the Opus Dei.

Ortíz (1916-1975) was one of the first women to join the Opus Dei. She began the apostolic work of this prelature in several Spanish and Mexican cities.

She worked for six years in Mexico, educating young peasant women, both in the capital as well as in Monterrey, Tacambaro and Amilpas.

In Spain, she taught in two Madrid institutes. She received a doctorate in chemical science from the University of Madrid in 1965.

Ortíz's colleagues and students praised her for the quality of her classes, her amiable attention to everyone, and her Christian outlook, states a biography distributed by Opus Dei.

Ortíz interrupted her teaching in 1975 when she developed a heart ailment. She died months later. 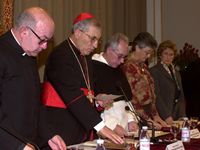 Last year the Diocese of Pamplona opened the process of canonization of her brother Eduardo Ortíz, who died in 1985. He too was an Opus Dei member.