A Lot of Favors

Here is a short summary of the favors that I have received by praying to Dora del Hoyo. Thank you for all this, Dora - I will continue handing out your prayer card! 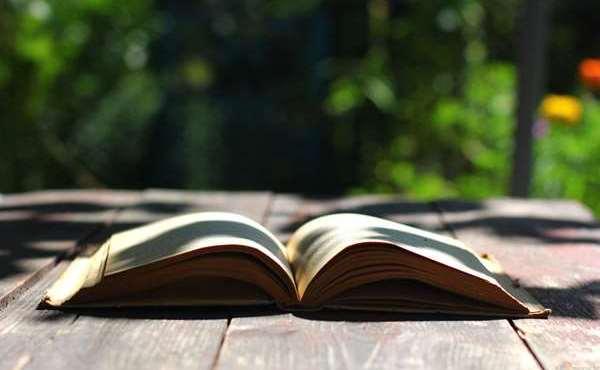 Here is a summary of the favors that I have received by praying to Dora del Hoyo.

1. I have had many occasions where I have not been able to find people who could help me care for my home, and Dora has helped me solve such problems.

2. My mom was very ill and the nurse who was helping her had just left. We weren't managing to find anyone to replace her. We decided to pray Dora's prayer card, asking for help. In the same instant, we received a phone call from a professional nurse who had worked very well with one of our friends. She came over a half hour later, and has been very responsable to this day.

3. I lost an important document, and although I prayed a lot, it was nowhere to be found and I became a bit discouraged. But I took Dora's prayer card and saw her smile, which encouraged me to keep praying. Still praying a little while later, I finally came across the document filed away in another folder.

4. I have lost and then found small items, such as keys, kitchen utensils... in short, many little household favors.

5. In one particular situation, I managed to have clarity when I invoked her intercession with regards to a decision that involved choosing personnel.

Thank you, Dora - I will continue handing out your prayer card!