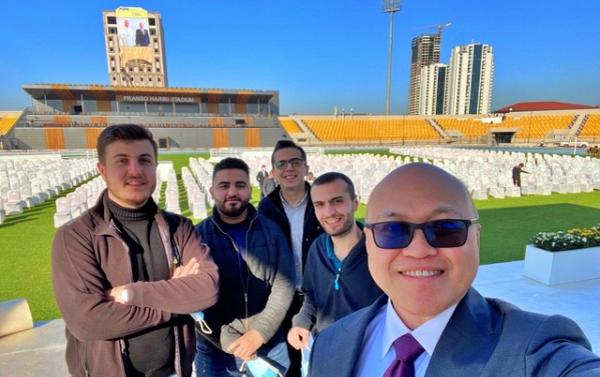 
I am a Filipino, a member of Opus Dei, and have been working as an expat in Erbil for 6 years now. I was Safety and Quality Assurance Manager for a ground handler at the Erbil International Airport in 2015-2019. I am now Project Manager for the International Relations Office of the Chaldean Archdiocese of Erbil. One of my responsibilities is to monitor funding support from major global humanitarian organizations aimed at preserving Christianity in Iraq so that, as described by His Holiness, the Martyr Church may not just survive but thrive. 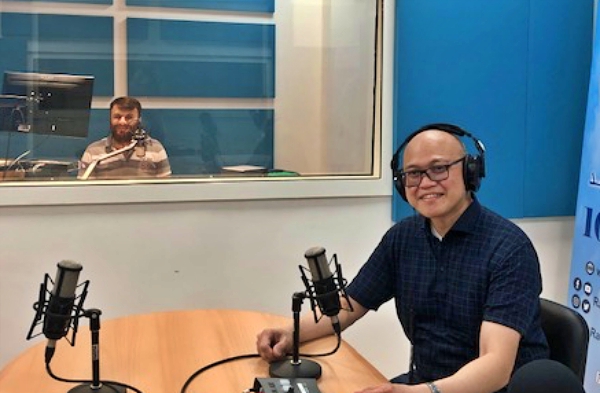 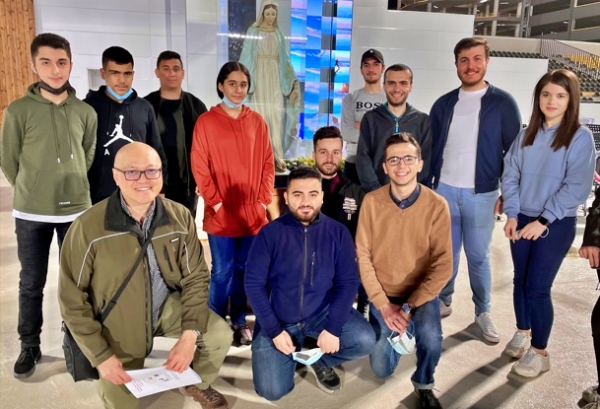 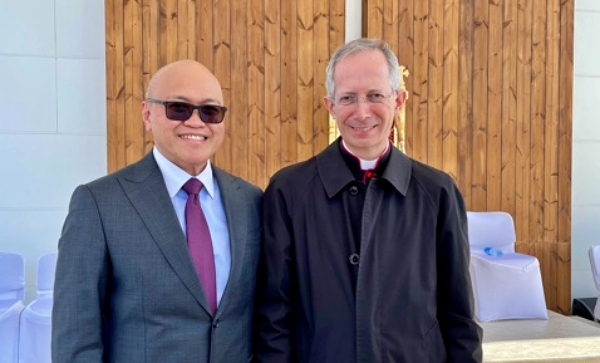 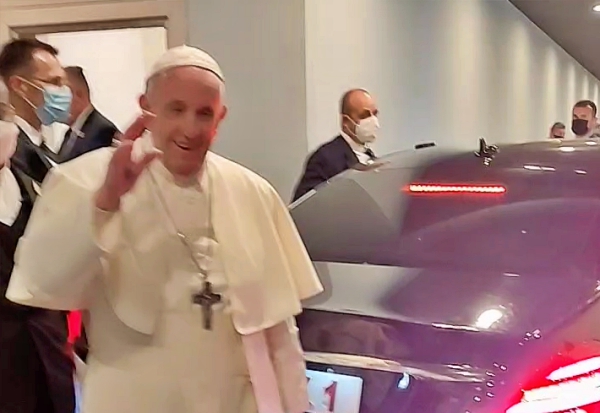