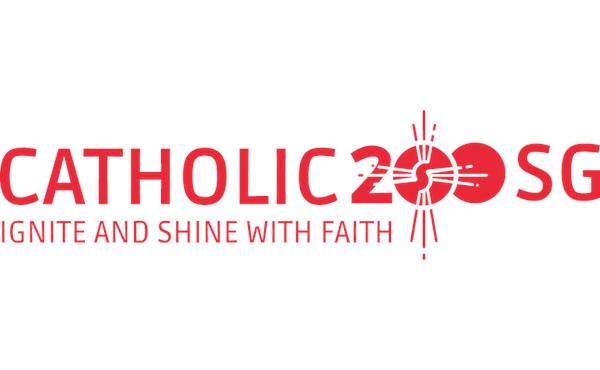 This year is the 200 years anniversary of the Catholic faith in Singapore. In line with this, the Catholic Church in Singapore launched the Catholic200SG—a year-long programme of activities and events, festivals and talks to help the Catholic community deepen and grow in appreciation of their faith and historical roots. In addition, it is meant to help Catholics, on a personal level and as a community of believers, be more aware of their responsibility in spreading the faith through their life of dedication and Christian service.

Catholicism in Singapore can be traced back to the Portuguese established Diocese of Malacca. On December 11, 1821, St. Laurent Marie Joseph Imbert of the Paris Foreign Missions Society (MEP) was believed to be the first Catholic priest to have arrived on the island to attend to the growing Catholic community.

Over the years, the Catholic Church has made important contributions to the development of society. The first missionaries, priests and religious who arrived in Singapore helped established churches, schools, hospitals and several social and community welfare services. Today, there are around 360,000 Catholics spread out among 32 parish churches throughout the island. Catholics comprise about 5.7% of the population.

Opus Dei as an institution of the Catholic Church joins the Archdiocese of Singapore in celebration of this year’s 200 years of Catholicism. Opus Dei made its definitive mark in Singapore with the opening of its first centre in October 1982.