Interview with President of the Opus Dei Centenary Committee

Fernanda Lopes (Brasilia, 1986) is the president of the initial Committee set up for the centenary of the Work. She has been part of the Central Advisory in Rome since September 2020. 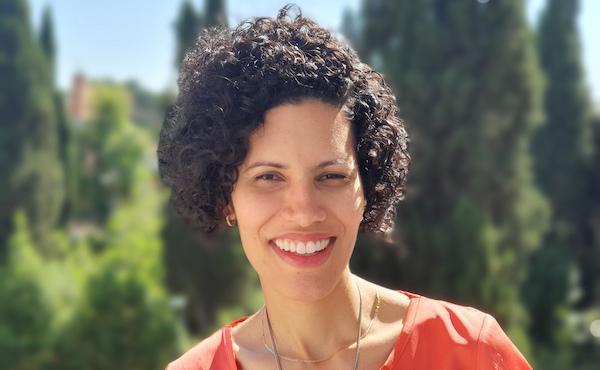 What does the work of this committee involve?

This team is an initial committee. It is made up of a small group of seven people – three men and four women, of varying ages, countries and backgrounds – who work and reside in Rome. At the moment, we are just beginning to take the first steps, along the lines indicated in the recent letter of the Prelate.

What actions or works have already been started?

The Prelate with his councils (the Central Advisory and the General Council) has defined the purpose of the centenary, described in his Letter. It is up to this committee to begin preparing to put it into practice. The next few years will involve listening, reflecting and learning. The goal is that as many people in the Work as possible take part.

The Prelate refers in his letter to the key role of those who are youngest. Have you already considered this in the committee?

The committee wants to encourage the very active intervention of young people. I also feel especially challenged, since those of us who have come to the Work in the third millennium know that we are protagonists of this historic moment.

How will information on the preparations be updated?

As I was saying, for now we are going to focus on listening and not so much on organizing activities. But when there is important news, it will be published on this web page.