In Congo: Health Care for the Most Vulnerable

Dr. Celine Tendobi is working with determination to improve health care for pregnant women at Monkole Hospital in Kinshasa. From an article published in "La Vanguardia."

(From an article by Xavier Aldekoa, African correspondent for the Spanish newspaper "La Vanguardia," published on July 14, 2019)

In this hospital absolutely everything is a miracle of solidarity. It is a miracle to have running water and no power cuts, cleanliness and order, because the Democratic Republic of Congo is one of the poorest countries in Africa and its hospitals are in short supply and in deplorable hygienic conditions.

In the delivery room, equipped with state-of-the-art machines, Dr. Celine Tendobi has brought many children into the world. The well-being of mothers and babies is a miracle because Congo is currently one of the most dangerous countries as regards giving birth and it ranks tenth in the world in maternal mortality and eleventh in infant mortality. And above all, Dr. Tendobi herself is a miracle.

After studying medicine in Congo and specialising in gynaecology and ultrasound in Navarre and Barcelona (both in Spain), where she did an internship at the Sant Joan de Déu hospital, Tendobi returned to her country to work as the head of the gynaecology department in Monkole. 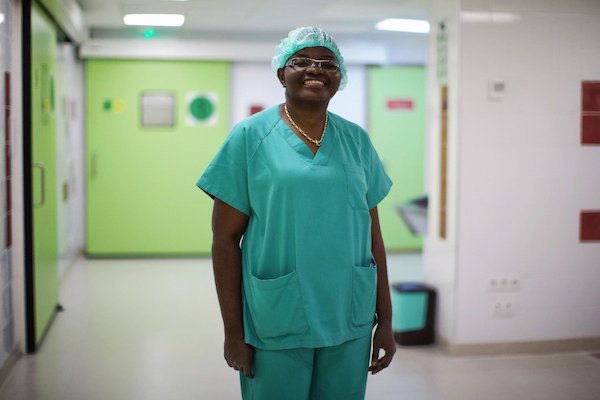 Although she could have been earning eight times more in Europe, her decision to come back to Congo was firm: “Money is not everything in life. Of course we must fight to have the means to meet our own needs and those of our families, but the Congolese people need its brains, its teachers, its specialists and its doctors.”

Her sacrifice and example are vital in a continent hit by brain drain. According to the African Union, every year some 70,000 professionals with a university education leave Africa and move to developed countries. On the African continent only Tunisia and Mauritius have one doctor for every thousand citizens (Spain has a ratio of 3.9 doctors). In 2015, almost 14,000 doctors trained in Africa worked legally in the United States. In the last decade, the North American country has received one African doctor a day.

Dr. Tendobi says that her fellow citizens pay the price. “In my country, as in many other countries in Africa, there aren’t enough well-trained professionals who can provide quality health care. If we add to that the low salaries and the lack of resources in most Congolese public hospitals, we can realize that the situation is complicated.”

In economic terms, the bill is dizzying. According to a study done by the Mo Ibrahim Foundation, an African lobby founded by a billionaire Sudanese man, the cost of training a doctor in Africa ranges from 18,500 to 52,000 euros. It is estimated that because of the brain drain and the cost of making up for the shortages, the continent loses 1.8 billion euros a year in the health sector alone. 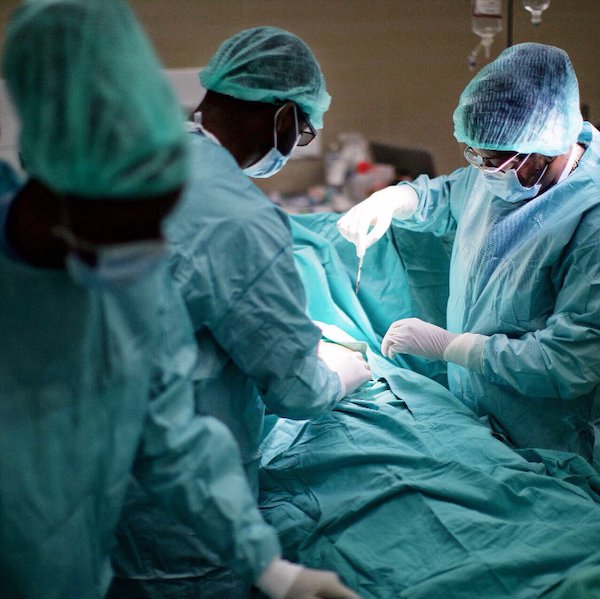 Monkole hospital is an initiative of a group of students from the University of Kinshasa, together with promoters of the Congolese Centre for Culture and Development and a group of European doctors who reside in Congo and offer care and facilities comparable to that found in any European hospital.

Almost 400 employees work there, including doctors, nurses, laboratory technicians and administrative staff. Monkole provides care for about 100,000 patients a year, most of them women and children, in a large and dignified building. Dr. Tendobi was attracted to work in this hospital because of its social vision: it charges its patients according to their economic possibilities. It also has a medical training school and runs three health centres in various areas of Kinshasa. “Congolese women without resources,” she explains, “are in a very vulnerable situation; it is important that there be places where they can receive help and feel protected.”

Tendobi has become a pillar for one of the star programs at Monkole: the Forfait Mama, which is an internal social security that pays for the care of the most vulnerable pregnant women. Since 2015, around 1,200 women have benefitted from this program. 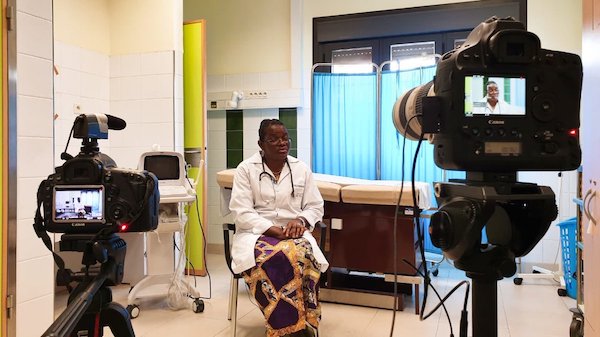 The Forfait Mama program is financed by private international donations. The program covers, for a symbolic amount, a doctor's care during pregnancy, the natural childbirth or cesarean section, and postnatal care. The beneficiaries (three community representatives select the applicants) have access, if necessary, to a caesarean section that normally costs 1,320 euros, paying only 49 euros over the course of the pregnancy. Tendobi says regarding her involvement with Forfait Mama. “Seeing a woman recover well and resume her life is very comforting. It's much more rewarding than all the riches in the world.”

Tendobi does not exaggerate any of her statements to highlight her commitment to Monkole; she simply shows it with her actions.