Saint Josemaria and Our Lady of Montserrat

On April 27th, 1954, feast of Our Lady of Montserrat, after a severe allergic reaction to insulin, Saint Josemaria was cured inexplicably (according to medical opinion) of the diabetes he had suffered from for years. 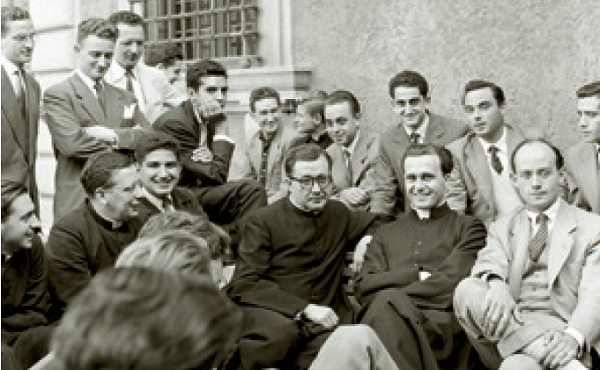 His love for our Lady under this advocation continued throughout his life. And it was on the feast of Our Lady of Montserrat, 27 April 1954, that he was cured of diabetes, after a severe allergic reaction which brought him to the point of death. 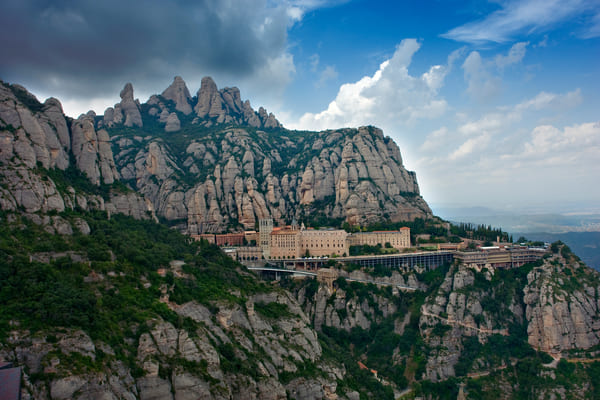 People who have had a brush with death, especially one involving loss of consciousness, often speak of seeing their lives pass before them, almost as if they were a spectator, yet aware that they are the protagonists. 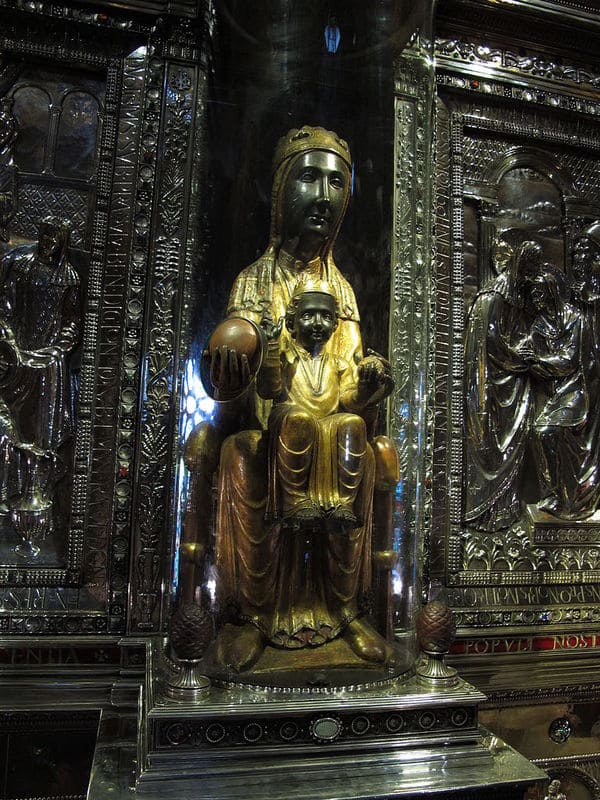 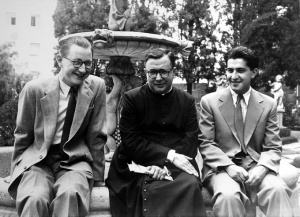