Saint Josemaria named him intercessor for the financial needs of Opus Dei. 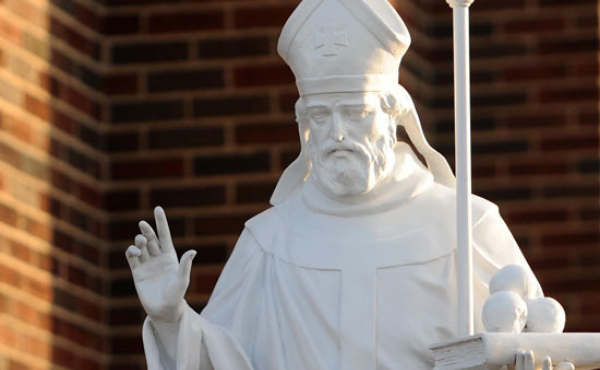 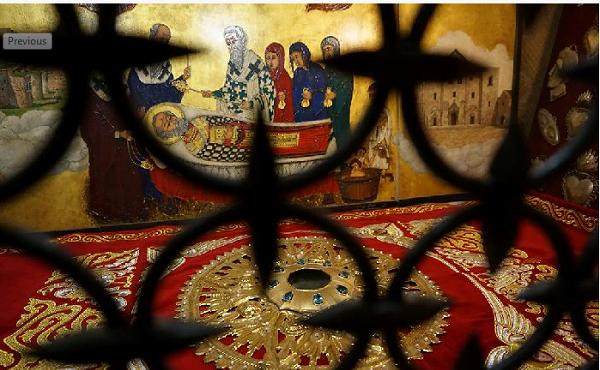 Zorzano used to joke about whether Saint Nicholas had a beard or not, since he was portrayed in both ways in different images. In 1943, on his deathbed, he remarked jokingly: “One of the first things I want to do on getting [to heaven] is to be asked to be introduced to Saint Nicholas. And then I’ll finally know what his face looks like! … I’ll tell him that we don’t want anything for ourselves,” since the only thing they were asking for were the means needed to serve souls.