When speaking about my devotion to the Alviras and all the favors I have received through their intercession, I don't really know where to begin. They have done so much for me. 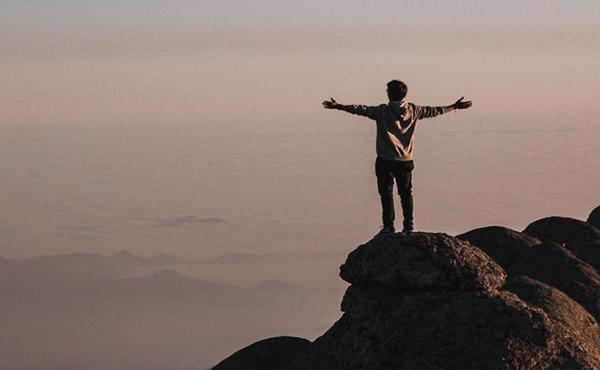 I've asked the Alviras for help even in very little things, like finding a taxi when I'm stranded and there's a lot of traffic (and I'm running late for work!). But I've also turned to them for greater things, like eventually finding my vocation, meeting the man I love, and even saving a baby while a mom was undergoing labor at the hospital where I work.

Sometimes I think they consider me their adopted spiritual daughter! They have never failed me.

I was working my 30 hour shift in the hospital as a medical intern, when a young mother arrived and was in labor. We were monitoring her closely, until at some point when the fetal heart beat was so faint, we were afraid the child was going to die in the womb. And like a reflex, I prayed the prayer card to the Alviras silently in my heart. I begged the two of them to pray to God that this young mother and child would survive. When we rushed the mother to the delivery room, miraculously the fetal heart beat was strong again! I cried a few tears of joy when the baby came out healthy and crying loudly.

I also prayed to the Alviras to find the right person for me, as I was so inspired by their love story. Later on, my boyfriend and I eventually found our vocations in Opus Dei as supernumeraries! In addition to all this, the Alviras also helped my boyfriend get his permanent residency in Canada, which is something I prayed for daily. Sometimes I think they consider me their adopted spiritual daughter! They have never failed me.