An extensive biography of the life of Guadalupe Ortiz de Landázuri, the result of two years of research by Mercedes Equibar Galarza, has been published in Nigeria. 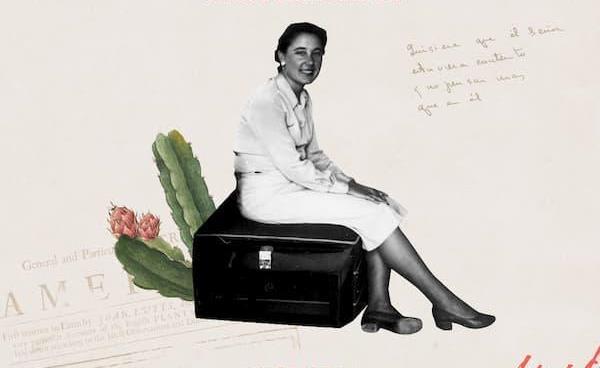 270 pages in length, the book contains many testimonies from people who knew Blessed Guadalupe personally. It has now been published in Nigeria by Criterion Publishers and is available at the usual distributors of Criterion. 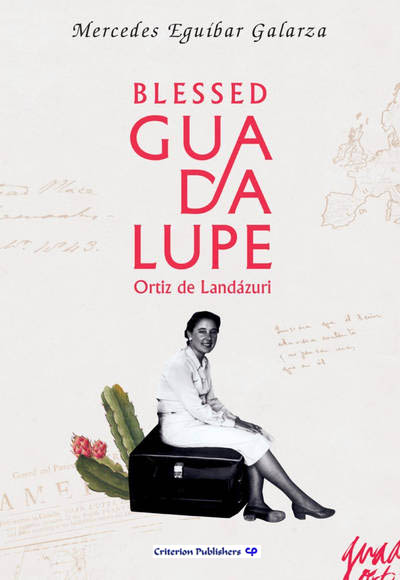