Corruption is sweet but destroys

For the past few months the Kenyan Catholic bishops have launched a campaign against corruption. Its success will depend on how each one of us behaves when this kind of temptation comes our way. Below are ideas and examples of how some people have managed to stop this “pandemic”, possibly worse than COVID-19. 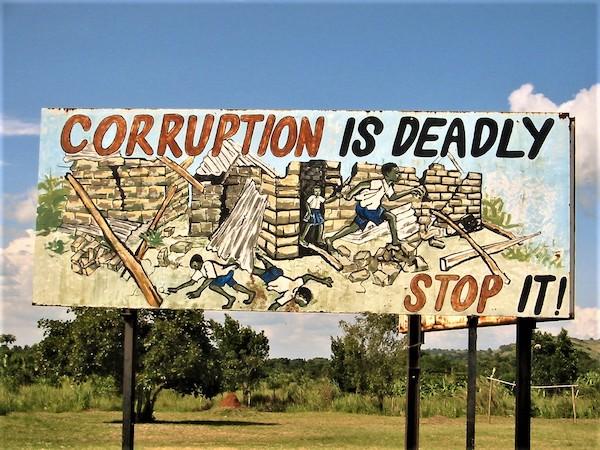 A young primary school boy narrates one of his experiences during the Huduma Namba exercise. He, his parents and brother had gone to register. They all went on a Sunday, a few days before the deadline. The queue was very long but they were ready to wait. Someone then approached them and told them: “I can speed up things for you. I can take all of you to this building where there are some laptops and people who can do the registration very fast for you. You only have to give me 1,000/- and you will save a lot of time and energies.” The parents decided to follow the normal procedure of waiting so as to give a good example to their children and to the person asking for a bribe.

I also remember what I read in a book about Saint Teresa of Kolkata. An Indian family that helped Mother Teresa a lot when she started working in the Kolkata slums had a special place in Mother Teresa’s heart and she used to visit them quite often. At one of those visits, a daughter, already an adult, was present and started complaining to Mother Teresa about the corruption found in Kolkata’s City Council saying that one had to give bribes for everything, and to everyone. She wanted Mother Teresa to use her great prestige to recommend a friend of hers. She asked if Mother Teresa could help, because nothing could be done without bribes. Mother Teresa reacted as she always did when people “spoke of darkness”, as she used to say, or of “spreading darkness.”

- Yes. There are very nice people there. They have helped us a lot with matters having to do with our children.

The young lady was not happy with that answer and tried again:

- Mother Teresa, most people in Kolkata only want money.

Mother Teresa tried again to speak of hope and spoke of the Hindu custom of leaving a handful of rice at the door of poor people’s places.

The young lady was furious.

- Mother Teresa, when are you going to wake up? Kolkata is a hell of corruption.

Some seconds of tension followed. Mother Teresa looked at the eyes of the lady and told her in a calm tone:

- I know perfectly well that there is corruption in Kolkata, but I also know that there are good things, and I have decided to look at the good things.

She was not so naïve as to ignore evil. She had deliberately decided to live in love and hope, and to believe in the goodness of people. 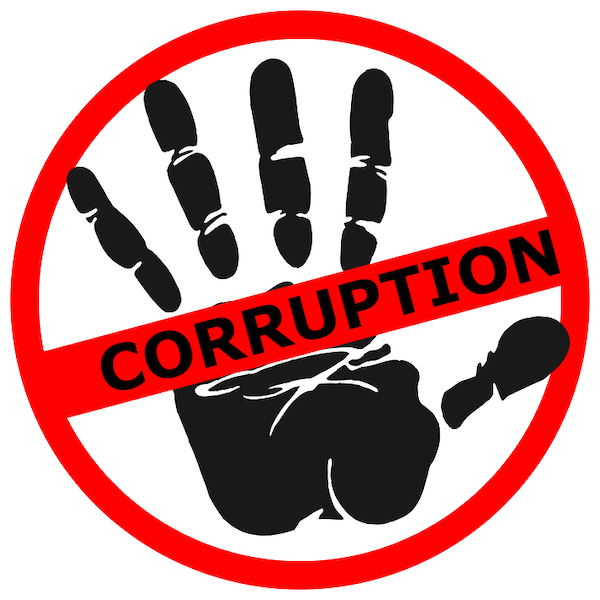 Pope Francis told the following story during his visit to Kenya in 2015. I remember, in my own country, a young person, about twenty years old, who wanted to get involved in politics. He studied, he was enthusiastic, he went from place to place, and he got a job in a government office. One day he had to make a decision about purchasing something. He had three estimates, so he reviewed them and he chose the best one. Then he went to his boss to have it approved. “Why did you choose this one?” “Because it was best for the country’s finances”. “No, no, you have to choose the one which will put more money in your pocket!” This young person told his boss: “I got into politics to help my country!”, and the boss’s answer was: “I got into politics to steal!” This is just one example.

Mgr. Fernando Ocariz, the Prelate of Opus Dei, was asked a couple of questions about corruption during his visit to Kenya and Uganda in December 2019. He answered one of them as follows: “Corruption happens in all the countries of the world, in one way or another. To begin with, you should try to fulfill your professional duties with uprightness and perfection. Then share with your workmates, friends or relatives, about your efforts not to fall into it, and the motives of social order involved. That as a Christian we have the duty to avoid it so as to fulfill God’s will. It is also harmful for the good of the country. Sometimes it may seem difficult to fight against it, in things which may be big or small, but one has to be strong and personally not to give in or cooperate with it. And when you may be asked to pay some bribe or commit a corrupt action, say that you don’t want to cooperate, but not in a violent manner, showing dislike for the person who is asking you to do it. Reject corruption yes, but not the person who is asking for it, not because you think you are better than him or you despise him, but because you are interested in what is good for him and for the country.” 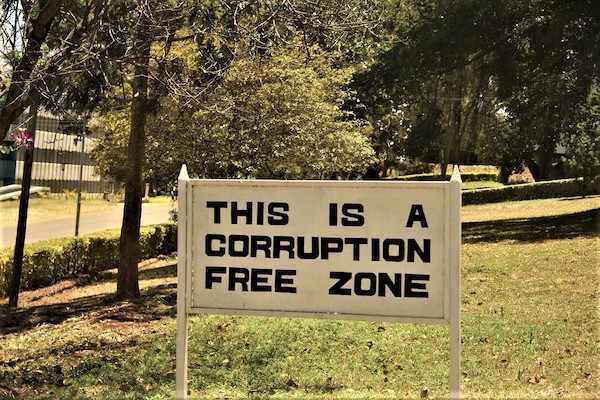 How to do this in practice will depend on the specific circumstances. Below are a few ideas.