Trapped by the Floods in Germany

“Move fast! You’re in danger. Put what you need for three days in a knapsack. We’ll come back for you in a few minutes.” José Santos. a Portuguese doctor, recounts his dramatic experience during the recent floods in Germany. 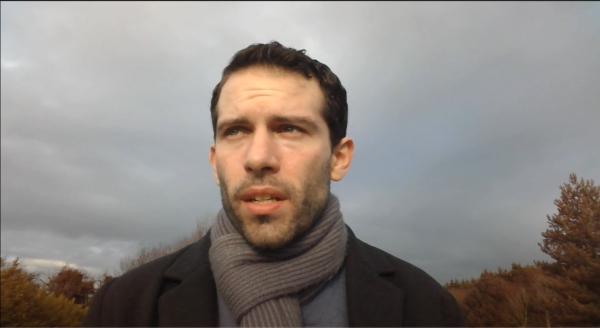 José Santos, a Cooperator of Opus Dei, works in a hospital in Niederwenigern, a small borough of the city of Hattingen in North Rhine-Westphalia, Germany. His dramatic story, similar to that of so many people in Germany, the Netherlands and Belgium during the recent floods, appeared in various Portuguese media sites. He tells it for us in the first person below:

On June 15 at 3 am, loud knocking at my bedroom door awakens me with a jolt. It’s the firefighters from Hattingen.

Frightened, I ask what’s going on. The Ruhr River, they tell me, is overflowing its banks and flooding our residential area.

On the previous day I had called the authorities to ask if there was any danger after several days of torrential rains. They are watching the situation closely, they said, but for the moment the best is just to wait and see what happens.

Six hours later, the firefighters were giving me only five minutes to leave my home. 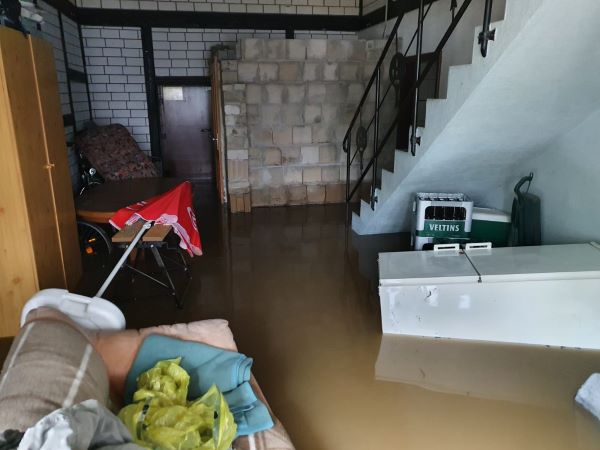 Near my home, the force of the water had knocked down a number of houses. Many people had already disappeared. From the window I could see that an enormous lake had formed with floating containers, tables, chairs and lamps.

The situation was very dangerous. I went down to the lower floor of my house and I couldn’t believe what I saw: the refrigerator and washing machine, the benches and sofas immersed in a muddy lake of water that was waist high.

I went back upstairs, and from the window I could see the firefighters arriving in a boat. I told them jokingly that this seemed like Venice, but they didn’t find it very amusing. I could understand why. For many hours now they had been working night and day to rescue people and had had to wipe away many tears.

From my window, I can see people waiting on the roofs of their homes, hoping to be rescued. I go back downstairs. In the waist-high water, with the knapsack on my head, I try to force open the door, but it is impossible. So I make my way back to the window and hand out my knapsack and cellphone to the firefighters, and jump from the window into the boat. 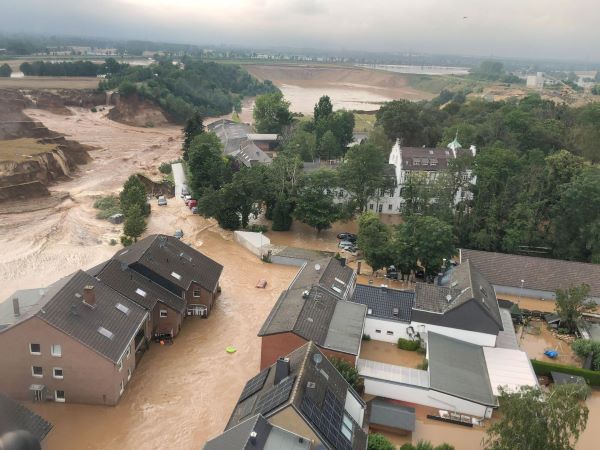 There I find other people and entire families in the same situation. Their faces are discouraged and tired, and many are crying; they have lost everything. I don’t know why, but I am at peace and serene. Someone asks me why I look so peaceful. I answer that I am alive and healthy, and I leave the rest in God’s hands. People scowl at me, but there are some who smile. They ask me if I have been in situations like this before. The truth is that, although every situation is unique, I have been through worse ones when I was in India and Kenya.

In residences of the Work all over the world

What is a Portuguese doing working in a psychiatric hospital in a town in North-Westphalia? It all began 12 years ago, when I left Portugal to study medicine in Saragossa, Spain. I was 19 years old at the time and had spent a year studying biomedical engineering in the Higher Technical Institute, while living in the University Residence Montes Claros in Lisbon that is run by the Work. During my three years in Saragossa I lived in the Miraflores Residence, also run by Opus Dei. After graduating I decided to move to Germany to continue my studies in neurology in the Universities of Bonn and Cologne. There I lived in Schweidt, another residence run by the Work.

But my journey didn’t end there. My next stop was South America, in Brazil, where I spent six months at the University of Sao Paolo, and (by now you should be able to guess this) I lived in the Pinheiros Residence run by the Work.

I have mentioned the university residences because for me they were homes where I could study intensely, while taking part in interesting extracurricular activities, volunteering for social projects, and meeting people from all over the world. I even took part in a work camp in Kenya organized by one of the residences, which was an extraordinary experience.

The protection of Our Lady of the Immaculate Conception

But let’s return to the firefighters’ boat. We crossed the 500 meters of water that was separating us from dry land. They took us to a shelter where we were served breakfast. My chief concern was to contact my family and my fiancée, and let them know that I was all right. I asked them to pray for the firefighters and for all those who were suffering from the consequences of the flood.

I enquired about the possibility of reaching the hospital where I work, but was told that all the roads were flooded. My colleagues on the night shift would have to work right through for 48 hours. I even asked if a helicopter could be used to bring me to the hospital, but they were all needed for the rescue operations. So all I could do was wait for news, and pray.

My family and friends from my home town in Portugal, Moita dos Ferreiros, were in constant contact with me. Even the president of the town council sent me a message of encouragement, assuring me that the patroness of our town, Our Lady of the Immaculate Conception, would watch over me.

In the afternoon authorities told us that a hotel would be made available for our lodging during the next few nights. But I was filled with uncertainty. What about my house and possessions? When could I return? I tried to regain my peace and looked for an open church where I could pray. There my heart recovered its serenity. 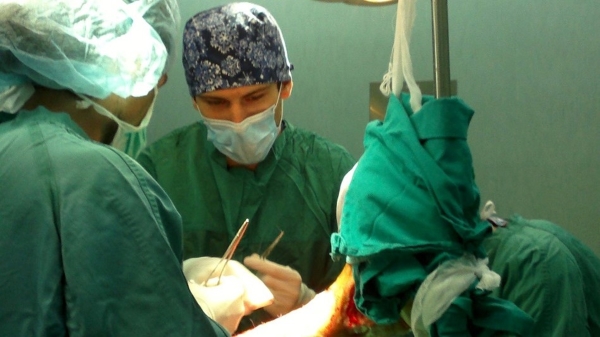 The first night was difficult. I couldn’t sleep and had nightmares. The next day, after thirteen hours without raining, the water finally started to recede and I could go back to work. I was offered five days of vacation to recover, but I refused. I had a duty to my patients and, besides, I knew that work would help calm me down.

During the first few days it was impossible to reach my home. The authorities had sealed off the houses until an engineer or architect could confirm that it was possible to live in it without risk. Electricity took a week to come back on. Finally, after ten days, I could return home, were I began the long work of repairs and cleaning up. The lower floor was so badly damaged that I had to remove everything, even the floor. The refrigerator, the stove, the washing machine: everything was ruined.

Now, the worst is over. I never lost hope, but it was a real trial. Besides, I am going to be married in August and I always knew that the wedding would go as planned. The future begins today and the joy of tomorrow keeps me focused and happy.