New Christian Perspectives on the Future of Work

An Interdisciplinary Congress being held in Rome is exploring the human and supernatural meaning of work five hundred years after the Protestant Reformation and a century after the Marxist Revolution. 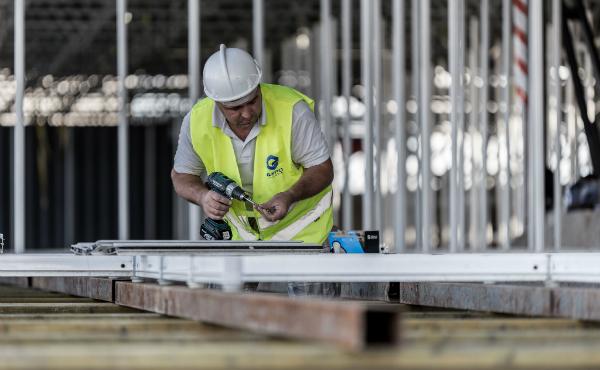 What is the true human and supernatural meaning of work? What value does it have as a means of improving society? Five hundred years after the Protestant Reformation and a century after the Russian Revolution, the future of work and the dignity of all men and women who work continues to be a key historical and social question, not only in an economic sense but also in the spiritual realm.

To explore these questions, the Pontifical University of the Holy Cross in Rome is hosting an Interdisciplinary Congress entitled: “The Heart of Work.” The Future of Work and its Meaning: New Christian Perspectives 500 Years after the Reformation. Over 250 participants from all over the world, including university professors and economic experts, will reflect on the Protestant Reformation and Catholic theology, Marxist materialism and Christian faith, economic and social improvement.

The meeting also coincides with the 50th anniversary of Saint Josemaria’s homily “Passionately Loving the World,” given on October 8, 1967, where Opus Dei's founder summed up his message on sanctifying ordinary work. The congress will reflect on the value of work in its economic and social aspects, but also in its spiritual dimension. As Father Javier López Díaz, a theology professor and member of the organizing committee, stressed: “for a Christian work is not merely an activity that perfects man and society, but also a place and means of personal sanctification.” Saint Josemaria taught: “Work is born of love; it is a manifestation of love and is directed toward love. We see the hand of God, not only in the wonders of nature, but also in our experience of work and effort. Work thus becomes prayer and thanksgiving” (Christ is Passing By, no. 48). 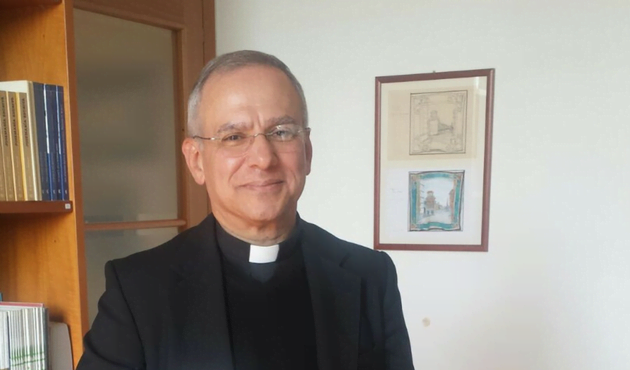 “In an historical perspective,” says Javier López Diaz, co-author of Daily Life and Sanctity in the Teaching of Saint Josemaría, "Luther has had a huge influence on the modern concept of work, and Marxist doctrine has also given much importance to this topic. However, the close tie between professional activity and personal growth, especially in its spiritual dimension, is found in the teachings of Saint Josemaría, the first real master of lay spirituality.”

The Interdisciplinary Congress will take place on October 19-20, 2017. For information about the program click here.

15 articles on sanctifying work in the teachings of Saint Josemaria