The River and the Source - and Me

The late Dr. Margaret Ogola published what is perhaps her best known novel - The River and the Source - in 1994. I inescapably got to read it after it was added to our English syllabus compulsory literature reading. And read it we did, and sat questions on it in my end of high-school examinations. For me, however, that exam was the beginning - the source - of another continuing adventure. 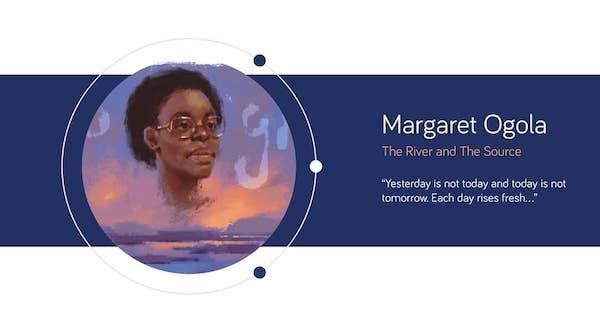 Dr. Margaret Ogola was a wife, a mother and prestigious paediatrician. Her debut novel - The River and the Source - was no less prestigious. It won the coveted Commonwealth Writers’ Prize for best first book, Africa Region, for 1995. It also won the Jomo Kenyatta Prize for literature for the same year, and was later to be translated into several languages, including Italian, Lithuanian and Spanish. I came across the book because it was selected as the KCSE set book for many years.

The tale spun in this book takes the reader through three generations of Kenyan women and their progeny, spanning over 100 years. It begins in a nineteenth century rural village in Western Kenya and courses through to the end of the twentieth century in modern-day Nairobi. In that river-like course, it touches on many themes including, women, family, religion, loss and suffering.

Many of these aspects appealed to me, especially seeing how the characters in the book dealt with them in a very ordinary, very dignified and very African way. And what caught my attention was one of the characters - Vera - joined Opus Dei as a non-marrying member. There was something about the character and this Opus Dei I'd heard nearly nothing about that enchanted me. 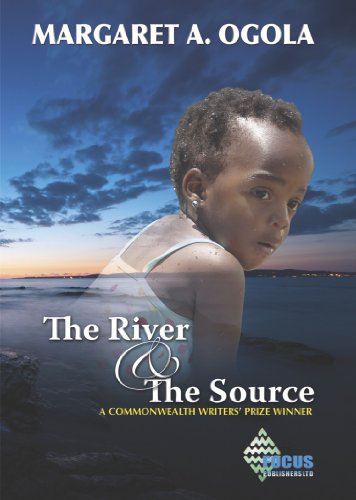 After finishing my final exams in November, I set myself to find out exactly what this Opus Dei was. My search linked Opus Dei in Kenya with Strathmore. I jumped on a matatu early one morning and made my way to what I later discovered was Strathmore School. At the reception, I was told that this was a primary and secondary school, and that I may find activities for young men my age in Strathmore University. I jumped on another matatu and made my way across the city to Strathmore University to find this Opus Dei.

At the University, I was put in touch with a gentleman who after listening to my quest-cum-adventure introduced me to a neighbouring centre of Opus Dei that organised activities for university students and young professionals. I was finally getting to learn what this Opus Dei was - how it was that Vera could be so committed to her faith and not become a nun or a sister or some person wearing a habit; how it was that she could so counter-culturally give up the possibility of marriage and continue with her ordinary professional work.

In the following months and years, I discovered that my call was not to be like Vera. I'm married now and blessed with a small growing family. But I still attend the means of formation organised by friends of mine who are members of Opus Dei as much as my work, and travelling and family duties permit... My favourite perhaps would be the monthly talks on becoming even better husbands, and the online meditations (guided prayer sessions) that we've been having every Monday. For me, they are a compass amid my family life and my professional work. They give me tips and ideas on how to love both, how to provide and care for my family and to use all these occasions as an opportunity to love God more.

Vera may have been a fictitious character in a celebrated novel, but she led me to something real.