14 couples graduated from the Married Love Courses in 2019.

In association with Strathmore University Business School Uganda, Family Enrichment Uganda has organized a series of its Married Love course. The class of 2019 has been the 3rd Cohort of this course that runs for 6 months. Last year 14 Couples graduated and were awarded certificates of completion. This has been double the number of graduates from 2018.

The Married Love course adopts a case-based approach that is structured in a way that the couples can learn from one another. The cases are initially discussed between the married partners who contextualize the cases to their personal circumstances. This enriches the discussion that follows at a meeting with a team of other married couples. The teams then meet for a round of the final discussion called a Plenary Session which is guided by a moderator.

It has come very naturally that this contact and opening themselves to others in order to help and be helped has ended in developing of very much appreciated friendships among the couples that have participated in the Married Love course. This is also true for the 7 couples from the 2nd cohort.

However, even when the number of participating couples doubled in less than a year, Family Enrichment Uganda admits that there are still many challenges in organizing the course. It is very tough in Uganda to raise the numbers of participating couples because there is a myriad of marriage courses. These are usually one-day seminars that are given by individuals who, although they are not necessarily married, are accepted as gurus on marriage, fondly called “Ssenga and Kkoja”. Even then, courses specific to marriage are appreciated when couples have had a major hiccup in their marriage. So much so that on being invited for the Married Love course, couples get pre-occupied with the question; “is our marriage failing?” 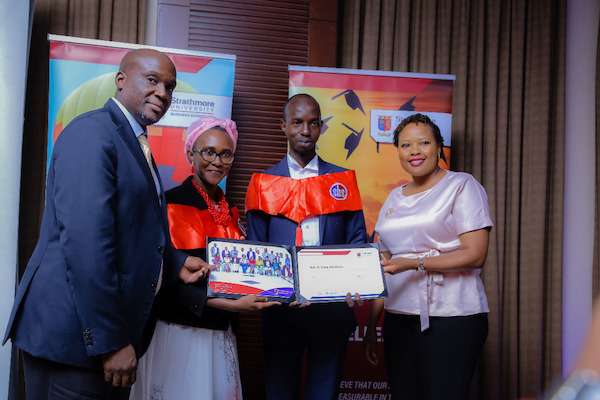