Grandparents are a treasure

These are the words Pope Francis spoke in one of his homilies back in November of 2013. And a group of young couples attending courses organised by Strathmore Business School's Program for Family Development are coming to appreciate these words better. 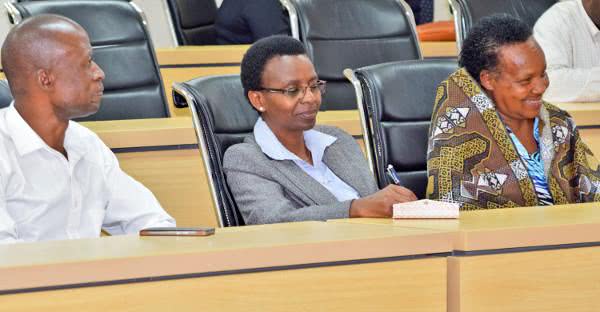 Curiously though, they appreciated this not through formal lectures or presentations, but during the mix and mingle tea breaks.

The Program for Family Development (PFD) runs IFFD courses in East Africa. Last year, they rolled out the "Grandparents Course" with 15 attendants. Many times, the sessions would coincide with other PFD programmes for younger couples, and the various groups would all meet at the Business School's cafeteria for some snacks and some light conversation. 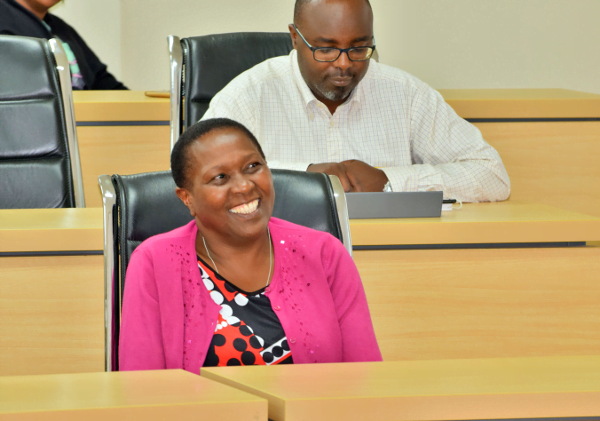 One pleasant experience from this was the impact that the grandparents had on the younger couples.

For example, one young spouse was commenting how married people her age generally find life today rather expensive and consequently difficult. She - and the other young couples with her - then continued to express their admiration for the older generation of married people who quite commonly were not only supporting their own households - food, school fees, and so on - but were also supporting their own parents upcountry plus their own siblings, paying for their education and so on. The older married generation were effectively running two full households! And despite all this, they are way better than the younger couples with fewer responsibilities in terms of savings. This they found tremendously admirable! 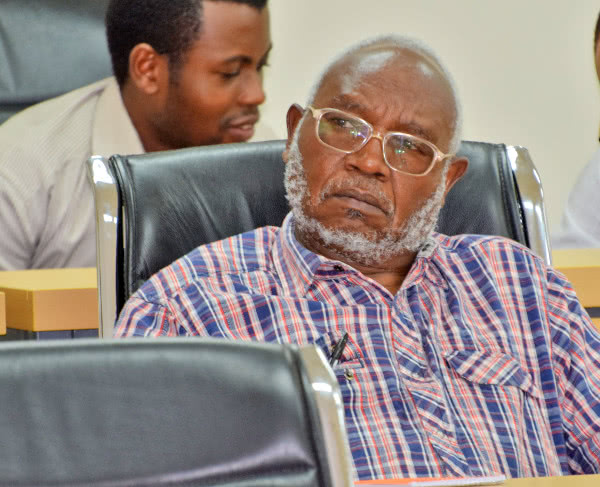 One of the grandads present commented saying "Really, as long as no one in the house is drinking [themselves silly] and you generally live within your means that household will always have enough money."

This harkened back to the many times, since the beginning of his pontificate, that Pope Francis has exhorted the world to take care of grandparents because they are a treasure of faith, of life experiences, and the histories of their family, community and culture - in one word, they are a treasury of wisdom. And not just to their now married sons and daughters, but in a very special way to their grandparents.

The Grandparents Course is for grandparents who want to contribute to the upbringing of their grandchildren. They are invited to reflect on the great opportunity they have in these years and are helped to fulfill their mission well. This is the golden age of marriage. Grandchildren are in important educational stages. Grandparents are the connection between generations. They discover how to bring happiness to others effectively and joyfully.