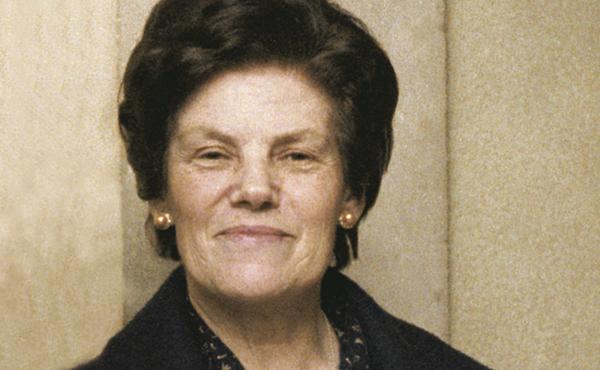 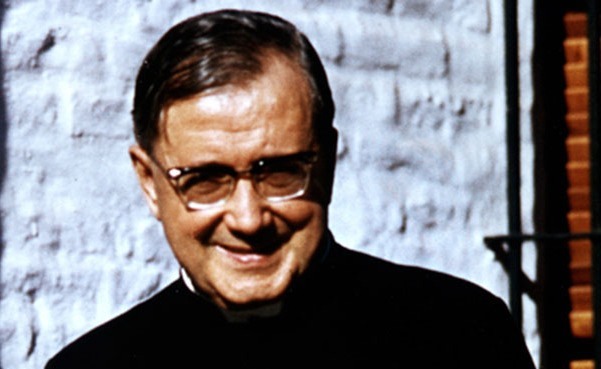 
Dora died on January 10, 2004. The fact that her mortal remains are buried in the Prelatic Church of Opus Dei "Our Lady of Peace", close to the tomb of St. Josemaria and of his first successor Bishop Alvaro del Portillo, reflects the essential role Dora played in the development of Opus Dei. 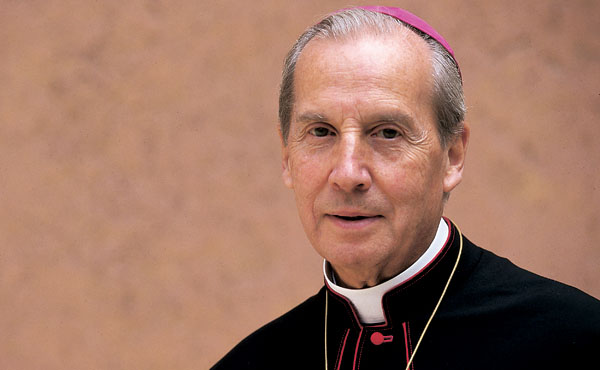