On July 2, the closing ceremony for the diocesan phase of the beatification cause for Toni Zweifel took place in Zurich, Switzerland. Toni, an engineer who died with a reputation for holiness in 1989, summed up his life in this way: “My life has been a love story.” 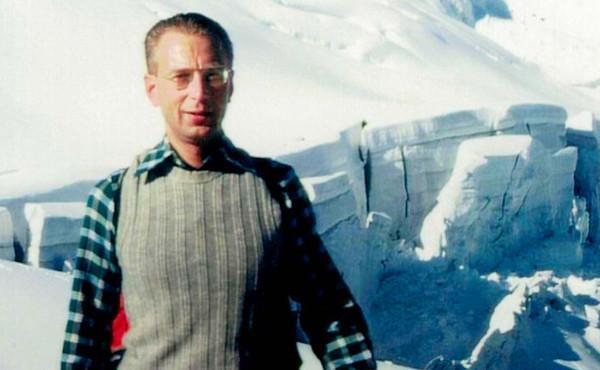 Toni Zweifel (1938-1989) studied industrial engineering at the Zurich Polytechnic. There he met some faithful of Opus Dei and discovered the possibility of striving for holiness and helping others through his work. Upon finishing his studies, he worked at the Institute of Thermodynamics in Zurich.

Shortly before, in 1962, he had asked for admission to Opus Dei. “When I had attained practically everything I had set out to accomplish,” he wrote to Saint Josemaria Escriva, “and was thinking that now for the rest of my life everything would continue that way, governed by the same desires and ambitions, I felt that something was missing, that I had to go beyond this. I had to love truly and overcome my self-centeredness, and make a decision to commit myself.”

Later, in 1972, his professional life took a new turn as he began working for the Limmat Foundation, a charitable institution assisting educational and social initiatives for the most needy in 30 countries around the world.

In 1985 he was diagnosed with leukemia. He accepted his sufferings serenely, with a supernatural outlook, and died in 1989. Soon the example of Toni’s generosity, joy and piety led to a growing devotion among his friends and many other people.

Closing of the diocesan phase

For the past 20 years, Toni’s life has been studied in detail in the diocese of Chur, Switzerland, and documents and testimonies have been collected from many friends and acquaintances. On July 2, the Apostolic Administrator, Bishop Peter Bürcher, in the presence of the competent tribunal, the postulator of the cause and many others with a special interest in Toni’s cause, presided over the sealing of the boxes with the documentation that will be sent to Rome. They contain the testimonies and stories of over 500 graces and favors received by people in 46 countries, which will be studied in the Congregation for the Causes of Saints. 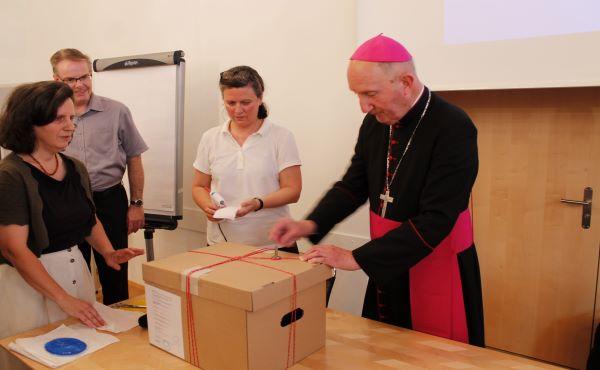 The journalist Francesco Ognibene recently published an article in Avvenire, a daily newspaper in Milan, about Toni’s life and the closing of the diocesan phase of his cause. A translation of this article is available here.