25th of August 2018 will mark 60 years since Opus Dei started stable work on the continent of Africa, precisely in East Africa. This is Part 2 of a series of articles tracing the history of that divine African adventure. 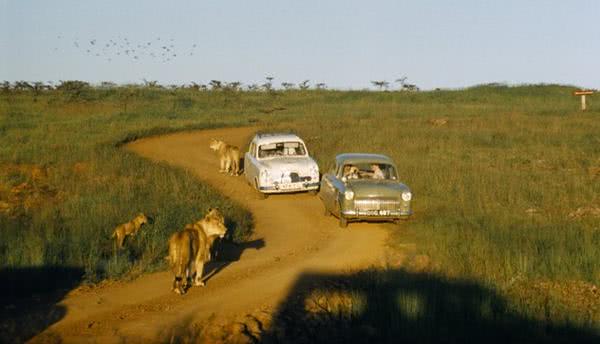 The first men members of Opus Dei arrived in Nairobi on 25th August 1958, followed by others before the end of the year. After looking around, they set up the first Center on Ennis Drive (now Muthangari Drive), overlooking the sports grounds of St. Mary’s School. 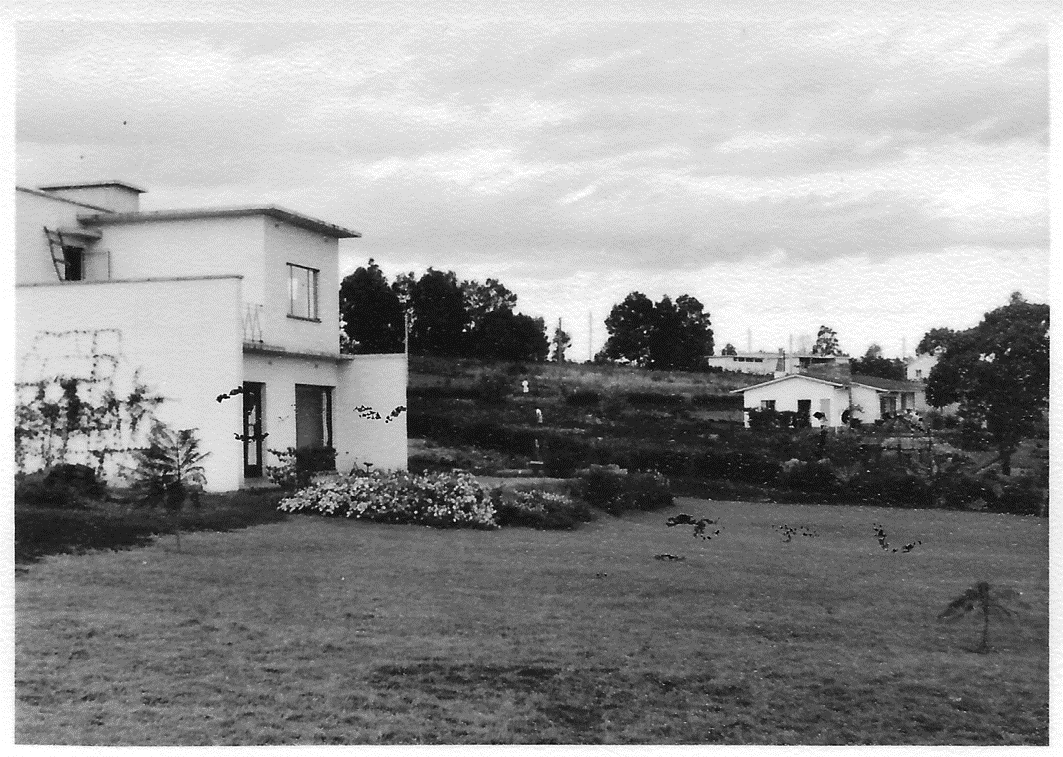 All of them tried from the very beginning find some work to earn a living and get to know people in their new country. Of these first members to arrive for example, Kevin O'Byrne soon found employment in the Royal Technical College in Nairobi, Fr. Joseph Gabiola started teaching Chemistry in St. Mary’s School and Ed Hernandez opened an architect’s study.

One of the first priests to come to Kenya was Fr. Joseph Gabiola. Born in Bilbao, Spain, in 1928 he joined Opus Dei in 1948 while studying Industrial Engineering. 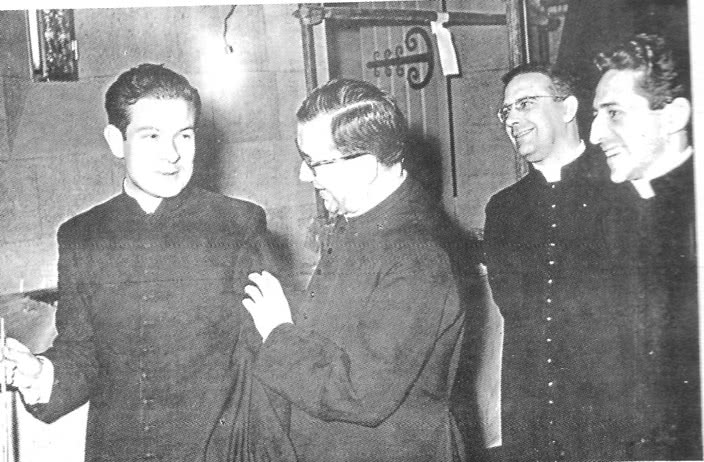 After completing his studies of engineering he went to Rome to live with the Founder of Opus Dei; there he stayed in the Pensionato (old guard-house of Villa Tevere used until 1954 or 1955, in Rome). He obtained a Doctorate in Canon Law at the “Angelicum”, one of the main ecclesiastical universities of Rome, after which he was ordained a priest in 1955. He went back to Spain in 1956.

In 1958 he was carrying out his priestly work in the south of Spain when St. Josemaría asked him to come to Kenya. He worked in Nairobi up to 1965, when he went to Nigeria to begin the apostolic work of Opus Dei there as the first Regional Vicar.

Fr. Gabiola is of special importance for this story because in the year 1999 he wrote his memoirs of his years in Kenya. The book was published in 2016 in London by Scepter (U.K) ltd, under the title “Ut omnes unum sint” soon after his death in London in 2015 at the age of 87. He is so far the only man to write his memoirs of those very early years of Opus Dei in Kenya.

Fr. Joseph made his trip to Nairobi in October 1958 together with Don Pedro Casciaro, one of the first members of the Work and very close collaborator of St. Josemaría. 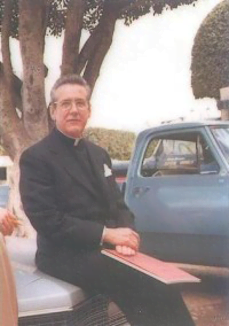 Fr. Gabiola wrote in his Memoirs:

“Don Pedro, I feel quite sure, would have gladly written the memories of his work and affection for Africa. But he didn’t, and this is my justification for the audacity in deciding to put down events which took place from 1958 to 1965. From Rome and in the trips he made to see us, Don Pedro was for us in Nairobi a compelling model both of faithfulness to our founder and of spirit of initiative.” (Fr. Gabiola, “Ut omnes un um sint”, p.18).

D. Pedro Casciaro says in his book Dream and your dreams will fall short (Scepter, London 1997) that in October 1958 he received in Mexico a letter from our Father saying that he needed him in Rome. On arrival, the first thing our Founder asked from him was to go to Kenya for a couple of weeks.

“This is not the moment”, D. Pedro wrote, “to relate the vicissitudes of Strathmore’s early days nor the difficulties Kianda had to overcome.” “Kianda”, he goes on, “was set up by women of Opus Dei as a corporate venture for young African women. The Father prayed a lot for these projects, offering up many sacrifices and spending many hours studying them — long before the teaching began in Strathmore.

I only wish to record that, if Strathmore very soon became the first interracial educational centre in East Africa, with no discrimination in any form, it was directly due to the Father’s concern”. (Cfr. Pedro Casciaro, Dream and your dreams will fall short, Scepter, London,1997, p. 306-307)

D. Pedro Casciaro and Fr. Gabiola arrived in Nairobi, by plane, on 24th October 1958; Ed Hernandez , Kevin O’Byrne and a some others were already there. One of the first things they did was to go to St. Mary’s church to pay a visit to the Blessed Sacrament, walking across the sports fields of St. Mary’s school.

“As we always do, we started immediately meeting young people; unfortunately the first St. Raphael fellows were all white students from St. Mary’s because of the racial separation existing in Nairobi at that time”.

D. Pedro Casciaro summarises in his book, Dream and your dreams will fall short, four principles which the Founder laid down as a base for the project:

Firstly, the College had to be interracial. That is, we were to make sure, right from the start, that the Centre was not exclusive to any one ethnic group. Rather, the different races should intermingle and get to know and love one another. This was quite revolutionary at the time, for some 200,000 Asians and more than 50,000 Europeans then lived in Kenya.

Secondly, the College had to be open to non-Catholic and non-Christian students. There should be no selection criteria other than the purely academic.

Thirdly, we had to point out and explain to the authorities, right from the start, the secular nature of the members of Opus Dei and that this was not a mission school; nor were the teachers missionaries but secular, professional people with the appropriate academic qualifications, who were practicing their respective professions in full freedom.

Fourthly and lastly, the students should be fee-paying, even if they only paid a symbolic amount because, according to St. Josemaría, “people don’t appreciate or take seriously what they receive gratis, and besides, it may humiliate them and give rise to complexes.”

The first three conditions at that moment appeared impossible. The first was head-on against the legislation of the Colony in matters of education and ownership of land. The second was not in the best liking of the Bishops. The third amounted to some kind of a revolution in the way of thinking in the Christian world - it required a detailed and deep explanation which became possible only with the Second Vatican Council. Ecumenism was not really understood before the Second Vatican Council; Our Father had to fight a lot to have non-Catholics and non-Christians accepted as Cooperators of Opus Dei…

St. Josemaría had more than enough experience to foresee that these obstacles would become larger before beginning to be smaller.