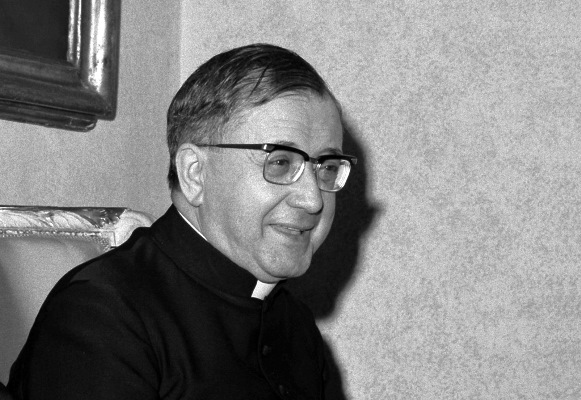 Escriva's writings included the popular works The Way, The Furrow, and Christ Is Passing By. They are filled with short, pithy invocations, injunctions, and interjections designed to stimulate thought, prayer, and reflection. In my youthful "wisdom," however, I thought they were trite and too unsophisticated for a college graduate like myself. How could all these economists, government officials, academics, business executives, bankers, physicians and researchers take it so seriously, I wondered!