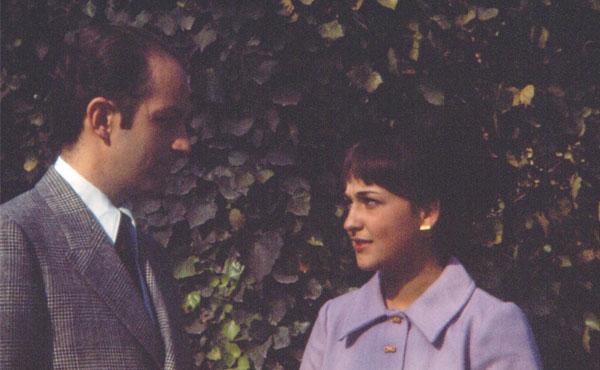 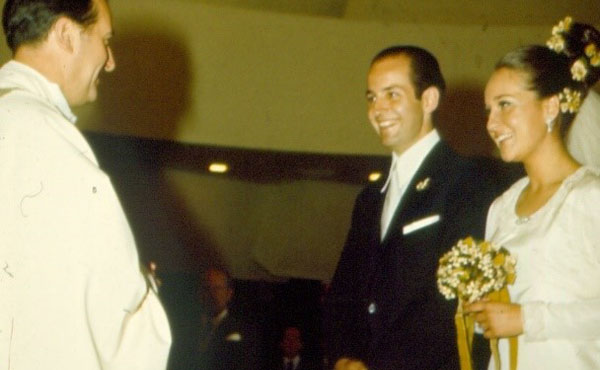 Then he said to Alejandro: “Don’t neglect the small details that show your affection: some flowers, something that she likes… And you too,” he said to me, “in the meals, in the home environment, look after the little things that make life pleasant for him.” 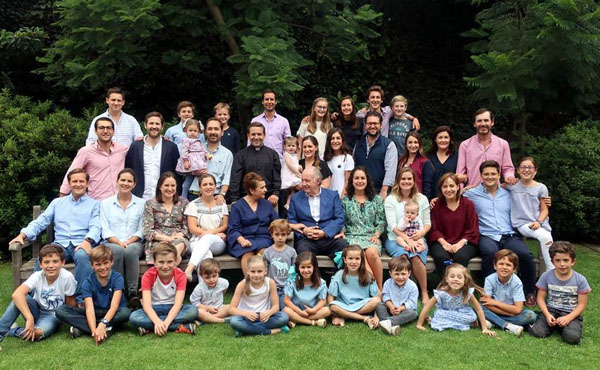