Letter from a Father to his Son

Branislav was ordained last November as a deacon. His father, a Catholic activist imprisoned for his fight against Communism in Czechoslovakia during the 1980s, sent him a moving letter. 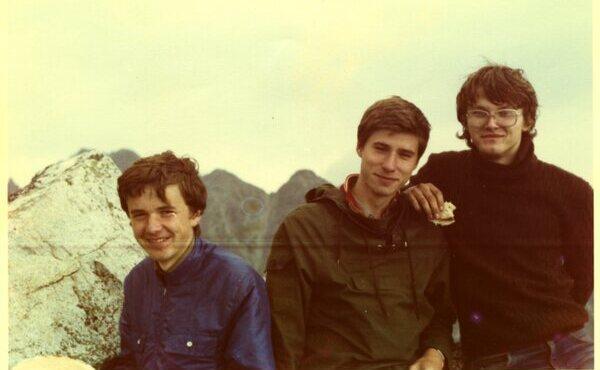 Brano Borovský (at left) and 2 companions were arrested for carrying Bibles in their knapsacks through the mountains. The group brought seven tons of books into Czechoslovakia in the 1980s.

Branislav Borovsky, also called Brano like his father, was ordained last November in Rome as a deacon together with 26 other faithful of Opus Dei.


Due to the pandemic restrictions, his family wasn’t able to be present to share in his joy at such an important time. Therefore his father decided to send him this moving letter, which his son now wants to make public.

Brano Borovski, father of the new deacon, was a Catholic activist in Communist Czechoslovakia during the 1980s. He was arrested together with two other companions in Poland and accused of smuggling religious literature. The beatings, tortures and time spent in prison only served to strengthen his faith in God. 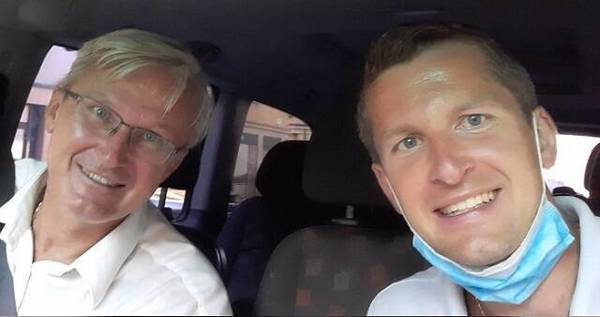 On 12 December 2020 it will be exactly 37 years since the day I was imprisoned in the Polish city of Nowy Sacz. At that time I was a 20-year-old university student. They put me in prison for smuggling religious literature with the help of two friends. We were bringing the books from Poland into Czechoslovakia. Those were the years of the Communist regime when it was forbidden to buy this type of literature in bookstores.

My imprisonment in Poland coincided with the time of martial law. My companions and I were threatened with a prison term ranging from 15 to 20 years.

During the inquiries, the military investigators beat us, threatened us, and humiliated us in many ways. I spent three months alone in a cell measuring 2 meters by 3 meters. Both night and day a light was always on in the cell. They wouldn’t let me sleep or rest. I had to be silent at all times. In the cell the temperature was at times extremely cold and at other times unbearably hot.

Once late at night a prison guard who was completely drunk pointed his pistol at me and threatened to kill me. He was angry because he couldn’t take his vacation since he had to guard me. 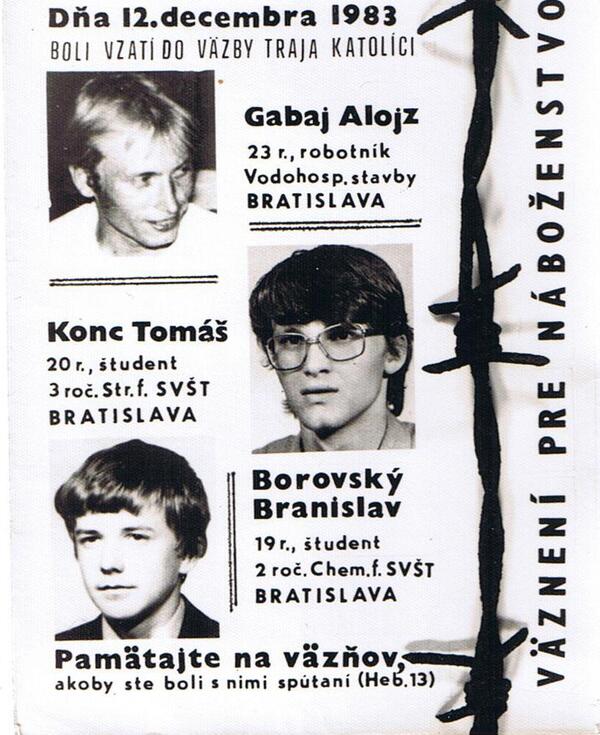 After a number of months they sent me to the biggest prison in Poland, located is in the city of Tarnov. The humiliations and beatings continued. One of those in the prison with me was a mentally ill person, a boxer by profession, who collaborated with the Communist police. He used to attack the prisoners for no reason, beating and terrorizing us.

I was so destroyed psychologically that the thought kept occurring to me that my life made no sense. I reached the point of considering whether, given the chance, I should end my life.

It was like a thick cord, made up of many fine threads, that little by little began to unravel until nothing was left but a single thread to hold unto. That last thread was my faith in God. I had already lost any hope that my situation would change. Nevertheless, I somehow knew that God was holding us all in his hands. Although it was only many years later that I really understood what it meant that God is present in everything that happens to us… At that time what I felt was a great abandonment, thinking that God had hidden Himself somewhere. But years later I came to realize that precisely the contrary was true. I have never been so close to God as I was then.

Before my imprisonment I had thought seriously about the possibility of a vocation to the priesthood. But the Communists tore that vocation from my heart. I thought that the priesthood had ended in my life. But with the passing of the years, I see it now with different eyes. 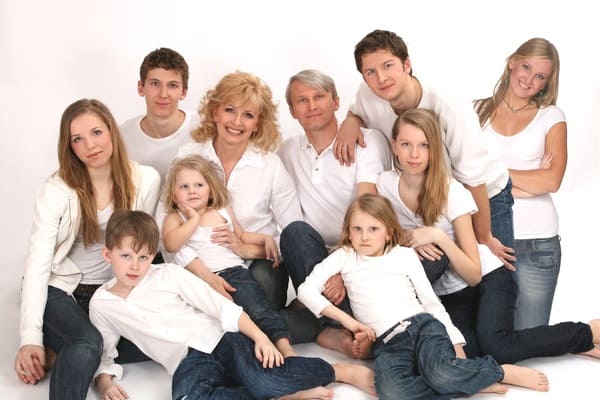 This Saturday, 21 November 2020, you will receive the diaconate along with other friends on your path to the priesthood. Despite the fact that the coronavirus pandemic prevents us from being with you personally at such an important moment for you and our whole family, I am sure that God in his providence holds everything firmly in his hands.


I want to assure you that on the day you receive the grace of the diaconate we will all be praying especially for you and giving thanks to God for your vocation.

I end with my favorite Latin phrase: Gutta cavat lapidem non vi sed saepe cadendo [the drop of water carves a hole in the rock not by its own power but by its constancy].

The 50-minute documentary “Footprints in the Snow” (with English subtitles) tells the story of the Catholic underground resistance movement during the years of Communism in Czechoslovakia. It includes a brief interview with Branislav Borovsky about his own role in the fight against Communism.