Mike White, 43, is a salesman, single and Roman Catholic. He lives in Guelph, Ontario. 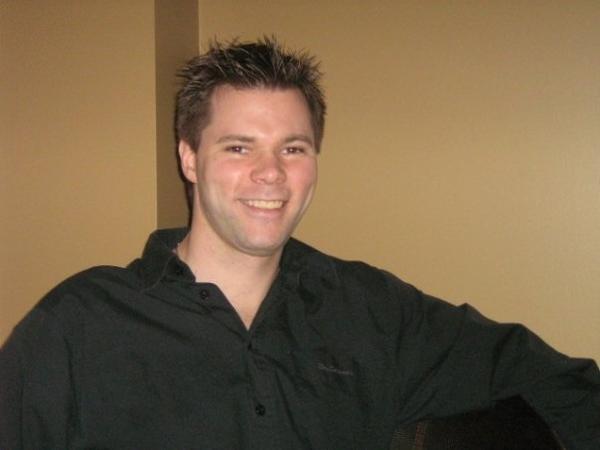 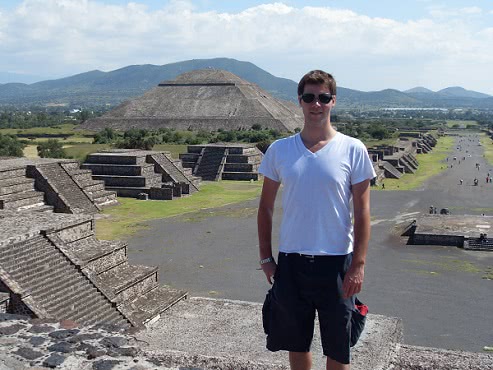 Both my parents have been supernumeraries for as long as I can remember. So I came to know about Opus Dei through them. They introduced me to a boy's club that I began attending from the time that I was 12 years old. We had activities every Saturday morning and I also went with the club on numerous excursions and camps over the years. My favorite memory is that of the mini Olympics that were organized for youth clubs from all over North America. There was always a formational component to these activities, of course.

I became a cooperator back in 2005. For some years prior to that I had not been taking my faith as seriously as I should have. The death of Pope John Paul II that year was a real wake up call for me and I realized that I had to start living as the Catholic that I was. I naturally had recourse to Opus Dei, since they were the ones who had been helping me at the spiritual level from the time I was small. 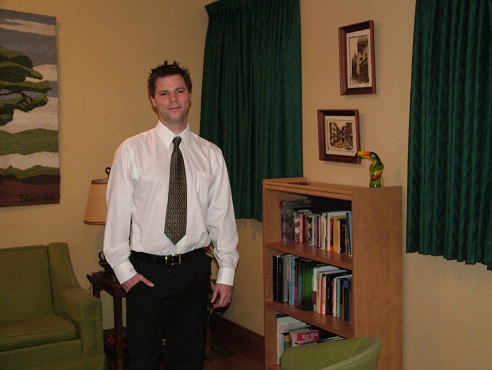 What had always attracted me to Opus Dei and what led me to look to it for help in 2005 was the way the priests of the Work were always available for spiritual guidance and Confession.

An athlete needs a good coach, so if you want to be a spiritual athlete you need a coach for your spiritual life

Someone who can point out flaws you are not even aware of, help you to correct those flaws and to motivate and encourage you to set ambitious goals and to strive to attain them. And of course, Opus Dei has taught me that in order to be holy I don’t have to change my state in life. I can keep on being a salesman. At the same time, I now see my work as a salesman as so much more than simply making sales. It also gives me the opportunity to engage my clients, develop friendships with them and try to be a positive influence on their lives.

Since becoming a Cooperator I have joined with other Cooperators and members of the Work in tutoring and mentoring underprivileged kids who are at risk of joining gangs and becoming delinquents. I do this through the ASE program (Toronto Youth programs) which takes place in one of Toronto’s poorest neighborhoods. Many of the boys come
from broken homes and are easily influenced by their environment. I assist them
with their homework and through personal conversations try to help them to grow
in virtue. 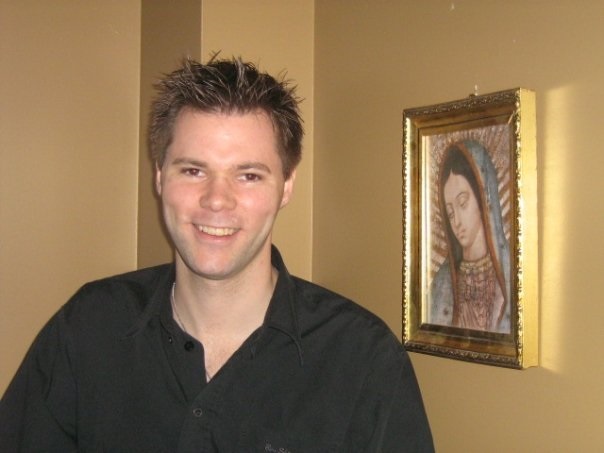 Another activity organized by the Opus Dei centre and in which I take part is teaching Catechism to boys preparing for Confirmation. We also make visits to a seniors’ home to keep elderly people company, especially those who do not receive many visits and who are lonely.

I attend activities that Ernescliff (Toronto) organizes for young, unmarried professionals. There is a monthly recollection and a monthly cooperator circle as well as a meditation twice a month.