Commentary on the Gospel: Fishers of Men

Gospel for the 3rd Sunday in Ordinary Time (Cycle B), and commentary. 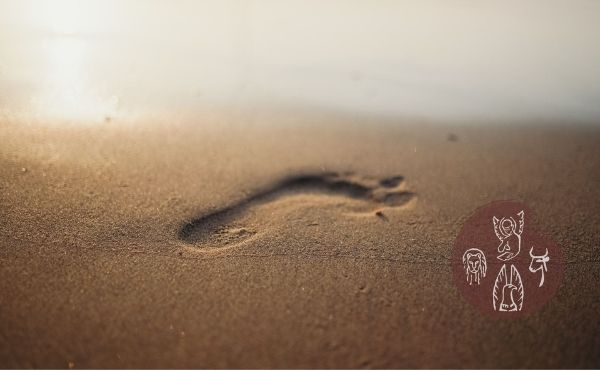 Now after John was arrested, Jesus came into Galilee, preaching the gospel of God, and saying, “The time is fulfilled, and the kingdom of God is at hand; repent, and believe in the gospel.”

And passing along by the Sea of Galilee, he saw Simon and Andrew the brother of Simon casting a net in the sea; for they were fishermen. And Jesus said to them, “Follow me and I will make you become fishers of men.”

After his baptism in the Jordan and having overcome the temptations in the desert, Jesus goes into Galicia and settles in Capernaum, a town next to the Lake of Gennesaret. It was a busy town of fishermen, farmers and merchants, where Jews, pagans and people from foreign lands mixed together. The message that he came to preach was not addressed to a closed group of followers, but rather was meant for everyone, for the ordinary people who live and work in their ordinary daily tasks

Mark begins his narrative of our Lord’s public life with this Gospel passage. First, he presents a summary of the essential content of Jesus’ preaching: “the kingdom of God is at hand; repent, and believe in the gospel” (v. 15). Conversion requires a change of direction. It requires distancing oneself from sin in order to look directly at the goal to which we are called: the fullness of happiness in the Kingdom of Heaven. But it also requires reconsidering one’s daily habits and routines, in order to see what we can do better or in a different way, so as to yield more fruit. When a person hears Jesus’ call to conversion, something begins to change in their life This is what Simon and Andrew experienced, as well as James and John.

Secondly, with his invitation to those who would be his first disciples (vv. 16-20), Jesus establishes his Church founded on a few simple and ordinary men, whom he will make Apostles. They and their successors will continue Jesus’ call to all men and women down through the ages to conversion and penance, which opens the way to the Kingdom of Heaven.

Those men were dedicated to their daily work. They were fishermen when Jesus opened up to them unsuspected horizons and they immediately followed him. Until then their work had involved casting the nets, washing and repairing them, selling the fish… But our Lord makes them see that, without ceasing to be fishmen, another catch awaits them. Their great adventure begins with a simple encounter, apparently quite casual. From the moment they opened their life to Jesus and were generous enough to change their daily routine and begin following him, they also began to get to know the Master personally. He was not calling them merely to pass on his teachings, but rather to be his intimate friends and bear witness to him. With this new “hook,” they would become “fishers of men” (v.7).

This scene is repeated in the life of each one of us if, like them, we listen to Christ’s call and decide to follow him unconditionally. A new and marvelous divine dimension also opens up in our life, which gives meaning to our whole existence: “Jesus wants us to remain wide awake, so that we are convinced of his power and can hear once more his promise: ‘Follow me and I will make you become fishers of men’; you will be effective and attract souls to God. We should therefore trust our Lord’s words: get into the boat, take the oars, hoist the sails and launch out into this sea of the world which Christ gives us as an inheritance. ‘Put out into the deep and let down your nets for a catch.’”[1]