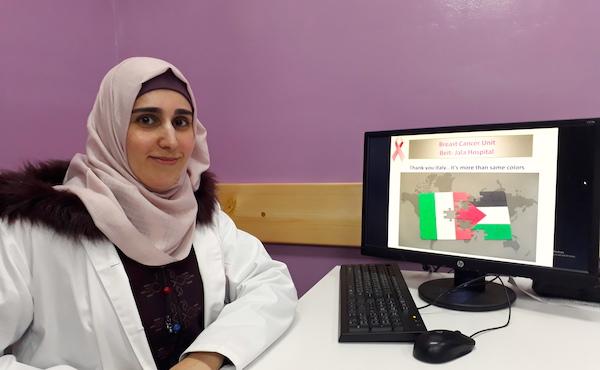 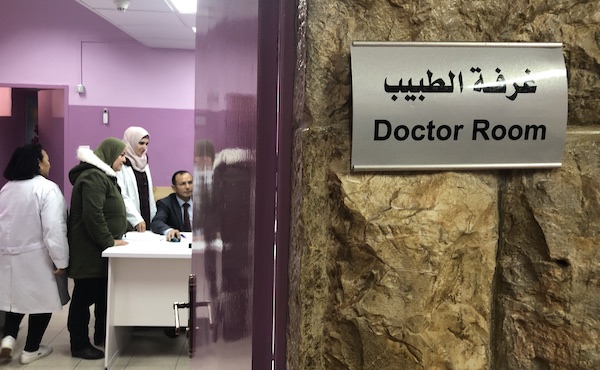 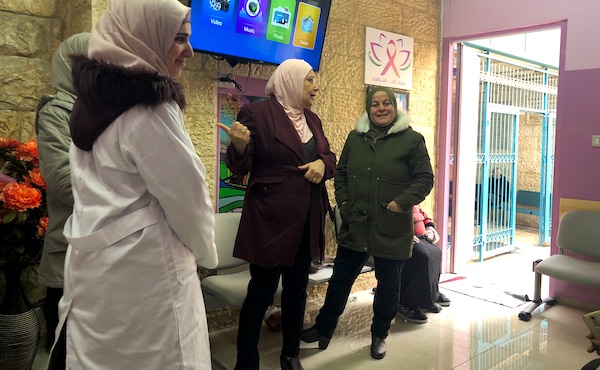 
“If you receive an early diagnosis, it is much better for your life, for your family, and for your country,” says Dr. Nafez, director of the new center. 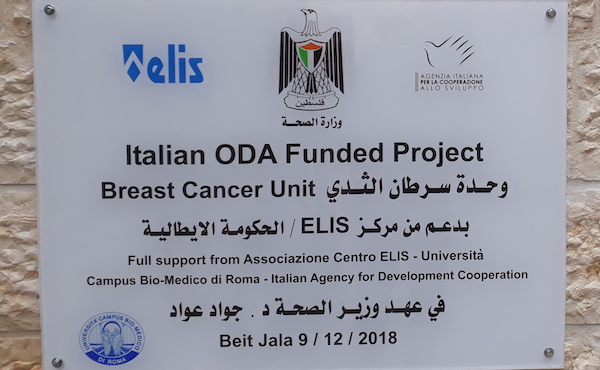