Groups from all over the world can be seen on the streets of Madrid, visiting places connected with Guadalupe's life, praying before her mortal remains at the Royal Oratory of the Knight of Grace, or visiting an exhibition about her at the Tajamar School. 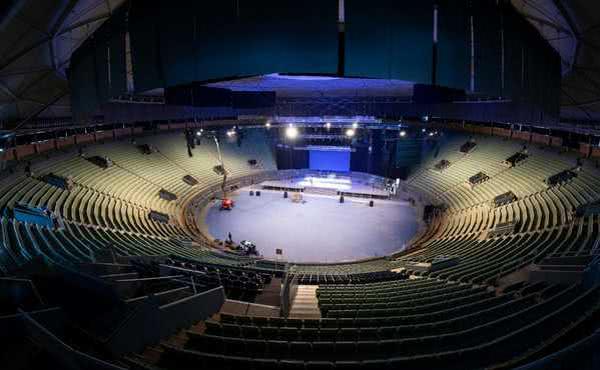 Most of these people did not know Guadalupe personally but have gotten to know her through the news about her beatification. For example, when the Pope named Guadalupe Venerable, Mary wanted to learn more about the woman who might be the first blessed to ever have worn lipstick.

So Mary looked for photos, articles and videos about her life and also about the healing attributed to her intercession. Although these materials helped her to form a picture of the future blessed, her friendship with Guadalupe was born when she began to read her letters to Saint Josemaría. Mary was impressed by Guadalupe's relationship with God, her affection and frankness with the founder of Opus Dei: "It inspires me to see that her concerns were both local and global"

While the city welcomes new faces from around the world, the Vistalegre Arena is undergoing a transformation. Little by little, the old bullring is turning into a place worthy for celebrating a beatification. What on Wednesday was a dark and empty space is becoming, minute by minute, a space that will witness the moment of Guadalupe's beatification. 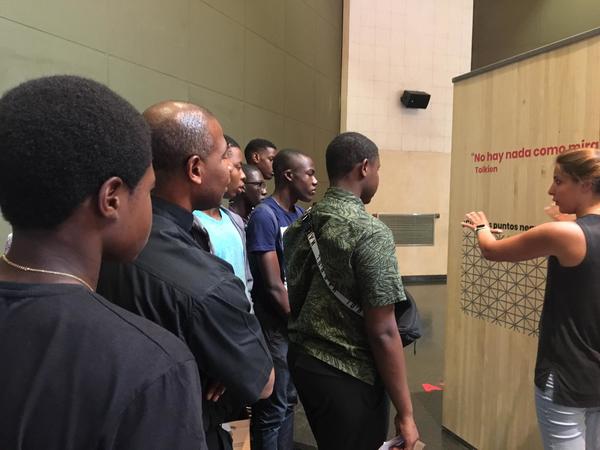 Scaffolding, cranes, tables that appear disassembled against a wall and that quickly become a press center for journalists... The platform has already been put into place that, in a short time, will be transformed into the presbytery of the altar on which the Mass of Beatification will be celebrated.

In the stands, the technicians adjust loudspeakers, check visibility and coordinate their work. From the sound table each microphone and speaker is tested, while on the large screen they test some images of Guadalupe that will welcome the participants.

If you close your eyes and open them again, the black spaces, wide and empty, suddenly show something new: a sacristy, a press area, a chapel, a room for volunteers... In a few hours, Vistalegre will open its doors and offer all those attending a place to celebrate Guadalupe's holy life.