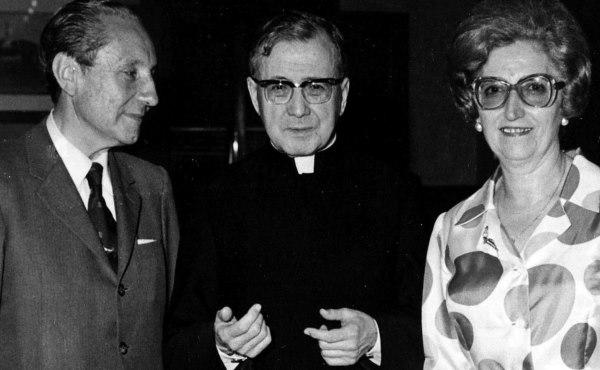 In 1971 they went to Roma and met with St. Josemaría, a close friend of Tomas since September 1937. 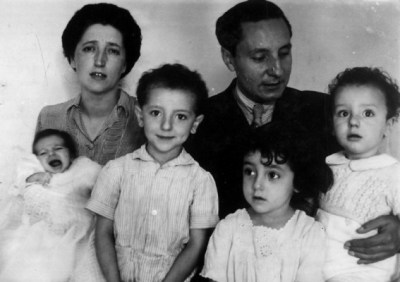 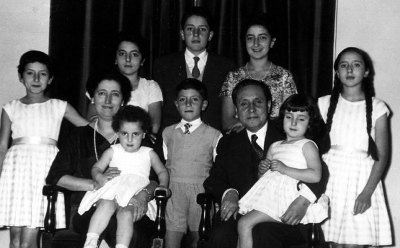 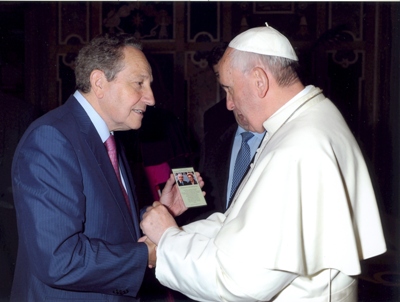