Ulf and Birgitta: "Be an example!"

Ulf and Birgitta have recently embraced the Catholic faith. Last April they met Monsignor Fernando Ocáriz in Stockholm, during the Prelate’s pastoral visit to Sweden. 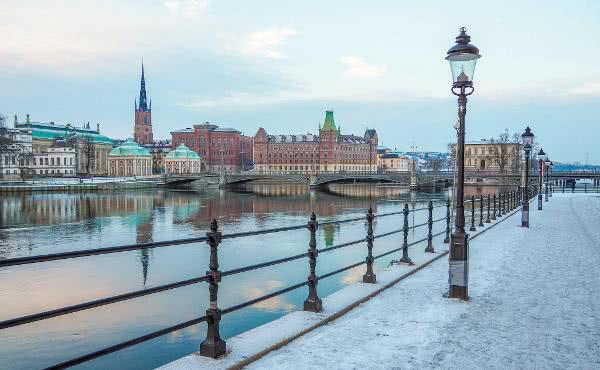 It was a great pleasure for me and my wife Birgitta to be able to meet the Prelate of Opus Dei prelate during his visit to Sweden in April.

As a Protestant pastor, I worked for many years to bring the Gospel to the whole country. Four years ago my wife Birgitta and I were received in the Catholic Church, which meant a radical change in our lives, and great joy and satisfaction.

Even before converting, our job was to teach the laity to spread their faith to others. When we became Catholics, we continued in that effort.

In the get-together with Monsignor Ocáriz I asked him: “What does our mission as Christians, as lay people, to be living witnesses in the world specifically involve? In a secularized country that is apparently indifferent to religion, we see a growing interest in many people to know more about the Christian faith and the Catholic Church. How can we take advantage of this positive situation in Sweden and give forceful testimony to God in our daily work?” 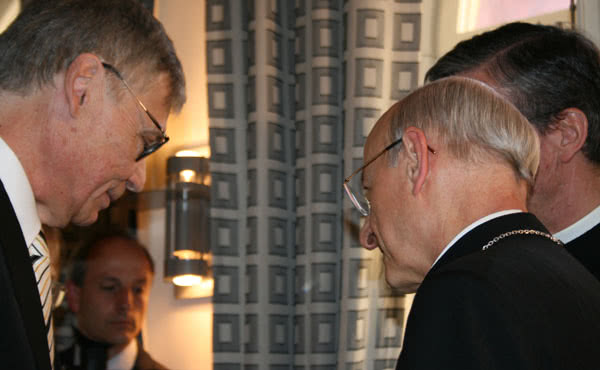 The Prelate, after listening attentively to my question, replied: “Be an example! Being an example in the workplace, in the environment in which each person is immersed, is worth more than a thousand words. People see our lives. They realize that we are Christians and compare our principles with our actions and attitudes towards life. If their impression is positive, they open to us the doors of their heart.”

Monsignor Ocáriz stressed that “living your own call in daily life, striving—with God’s help—to be an example, being attentive to the needs of others..., are opportunities to reach people’s hearts and let Christ act in their souls.”