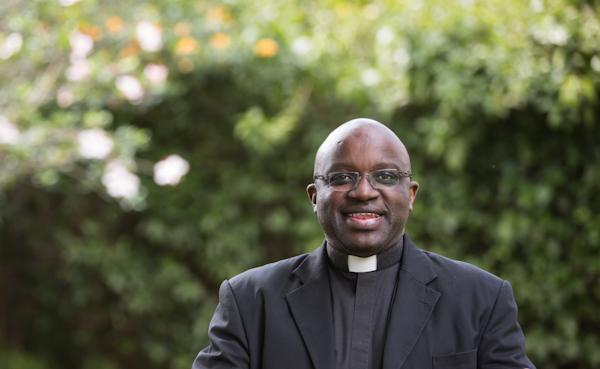 Fr Silvano was born on 26 August 1968 in Siaya County, Kenya. He is an alumnus of Aga Khan Primary and High School, where he did his O Levels. He then proceeded to Strathmore School where he sat for his A Level examinations. He then joined the Faculty of Engineering of the University of Nairobi and graduated with a bachelor's degree in Civil Engineering.

Upon graduation, Fr Silvano worked at Otieno Odongo & Partners Consulting Engineers before proceeding to Rome in 1994 for further studies. In Rome he earned a Masters Degree and later, in 2001, a PhD in Moral Theology from the Pontifical University of the Holy Cross. He was ordained a priest for the Prelature of Opus Dei in 1998.

Fr Silvano returned to Kenya in January 2001. Since then he has devoted himself fully to the priestly care of people, young and old, in different undertakings of the Prelature, while collaborating closely with the Prelate's Council in East Africa.

Fr. Anton continues serving on the Prelate's Council for the new region of East and Southern Africa. He will also continue to develop his pastoral work in South Africa.