Newman, the "Saint of Friendship"

John Henry Newman will be canonized by Pope Francis on October 13, 2019. Interviews with Jack Valero, press coordinator for Newman's canonization, and Melissa Villalobos, who was miraculously cured by the future saint. 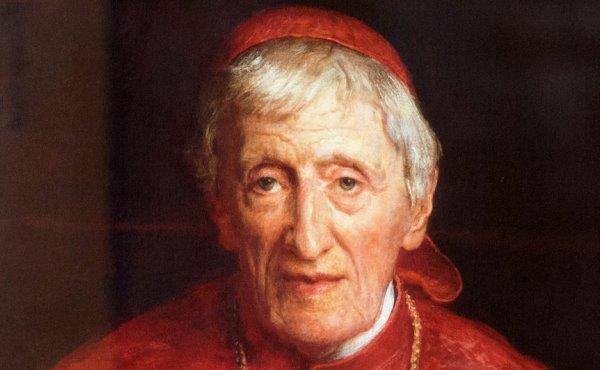 John Henry Newman will be the next saint of the Catholic Church. On October 13, he will be canonized in a ceremony presided over by Pope Francis, in which four other people will also be canonized: Giuseppina Vannini, María Teresa Chiramel, Dulce Lopes Pontes and Margarita Bays.

An amazing life, a conversion that shook England, and a powerful intellectual legacy, useful for the world of yesterday and today. Great themes such as faith and reason, conscience, politics, education, laity, were widely developed in his writings.

Newman is now more relevant than ever: today's problems, to a great extent, are similar to those of the Victorian England of his time: among others, the rational understanding of God, the need for the formation of the laity and the scrupulous search for moral truth. This is how Benedict XVI, who beatified him in 2010, saw it.

More information about the event: www.newmancanonisation.com

"Newman could be the saint of friendship": Interview with Jack Valero, coordinator for press and media for Newman's Canonization

We offer below an interview with Jack Valero, coordinator for press and media for Newman's Canonisation, held two weeks before the event. 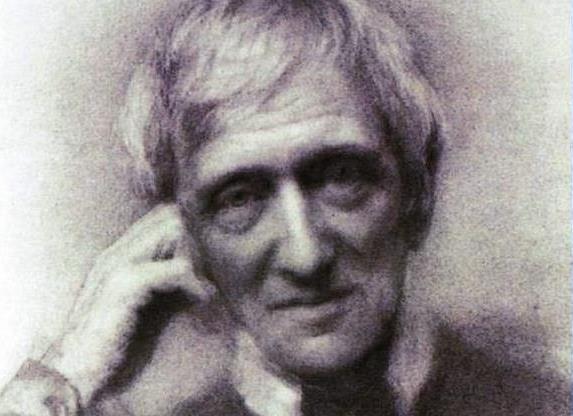 Newman, the UK's first saint in 300 years. A drop in the British ocean or the birth of a river?

When Newman converted to Catholicism in 1845 he lost his job, his friends and even family members who no longer spoke to him. Becoming Catholic in England at that time meant losing everything. Working hard at it for the next 45 years, Newman brings about a great social change in the country. By the time he died in 1890 it had become acceptable for someone to become a Catholic. He did this almost single-handedly. He opened a door through which many celebrities came soon after: Oscar Wilde, R. H. Benson, G. K. Chesterton, Ronald Knox, Evelyn Waugh, Graham Greene... Conversion became a socially acceptable path thanks to Newman. And who knows if any of those who followed him on the way to the Church will follow him on the way to the altars.

What can this canonization bring to the rest of the world, less familiar with a cardinal who comes from Anglicanism?

Although he lived more than a century ago, Newman is a person who has much to say to today's world. His book on what a university is, for example, is a classic on education that continues to be discussed nowadays. And it is not just an abstract discussion: Newman himself started a university in Dublin and a high school in England, and both endure to this day.

Then there is his vision of the role of the laity in the Church. Newman already saw that the future of the Church was in the hands of the laity and that they would need a deep formation. However, in his time Catholics did not even have access to a quality intellectual formation, much less to a doctrinal-religious formation at the necessary level. In fact, his vision could not become a reality until a hundred years later.

Newman spent the first half his life as an Anglican and the second half as a Catholic. In his first period he preached many sermons as pastor of St Mary the Virgin, the Anglican University Church of Oxford. When over the years, already as a Catholic priest, he went back to his sermons from the Anglican era, he published them almost unchanged, arguing that what he believed then he still believed now, with few exceptions. 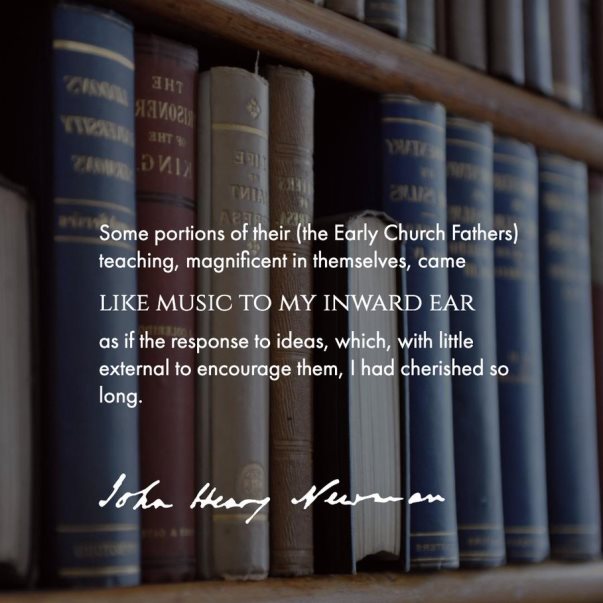 Conversions are the fruit, in the first place, of the action of the Holy Spirit. The young Newman accompanied this divine grace with much study, reading and reflection. This search, which requires time, openness of mind and an unceasing search for the truth, is today quite rare. How can we meet God if this encounter, from the outset, does not fascinate us?

It is true that the search for truth that Newman engaged in is not so common today, and we have to learn to propose it in a way that is more connected with present-day sensitivities. Newman begins that search and goes back to the beginning, to the Fathers of the Church, the Church writers of antiquity. He reads them avidly and through this reading of the Fathers, often in the original Greek, he comes to the conviction that what he seeks is found in the Catholic Church. What is striking in Newman's case is that seeking of the truth wherever it may lead, always following his conscience with integrity. This is something that connects with today's sensitivity and the search for authenticity.

Is there any event in his life, perhaps less well known, that shows humanity, charity with those around him?

Aside from his intellectual legacy, Newman was a priest who lived in a Birmingham church for more than 40 years, caring for parishioners from all walks of life, with a wide pastoral work carried out in obscurity. So much so that when he died, more than 15,000 people from Birmingham took to the streets to accompany the coffin on its way to his burial ground. Many commented on how he had helped them personally in times of difficulty.

There are saints who are immediately called "the saint of joy", of the poor, of the ordinary... In this case, how could he be remembered, in one or two words?

Newman could be the saint of friendship. He had many friends of all social levels, from prime ministers to beggars outside his church. His more than 20,000 letters collected in 32 volumes are a testimony of his many friends.

On the other hand, he could also become the saint of journalists: he always enjoyed writing and being editor of magazines and newspapers, starting soon after arriving in Oxford at the age of 16, until almost the end of his life. He is considered one of the best English-language writers of the 19th century.

If Cardinal Newman were among us, what message could he convey to us about ecclesial communion and the defense of the faith in today's world?

A curious thing about Newman is that he is admired by all kinds of Catholics, both conservative and those of a more progressive bent. For me this is a great achievement of the Cardinal, who knows how to preach and write in a way that is understood and followed by all kinds of people. Today, where society is very polarized, even in some environments within the Church, Newman can be a point of union of very different people, so that we can all work on evangelization without our differences being a hindrance.

One of Newman's very developed points is that of the absolute primacy of conscience; in fact, the definition of this concept in the Catechism of the Catholic Church is his. If the future saint were to raise his head and observe how the word "truth" is so discredited these days…

I think that Newman's teachings on conscience, which come largely from Chapter 5 of the Letter to the Duke of Norfolk and which have become official teaching in the church because they are quoted in the Catechism of the Catholic Church of 1992, will become more important over time, given the individualism and the ethic of autonomy that are so widespread today. Newman speaks of conscience as the voice of God, while in general it is now fashionable to consider that, in one way or another, it is man's creation. As God's voice, Newman describes conscience as the aboriginal vicar of Christ.

Good formation for the laity to improve society, the role of Christians in politics or the university, were topics dealt with forcefully by the future saint. It seems that his message remains valid in 2019.

Exactly. St John Henry Newman will be a saint who will help us a lot to be Christians of integrity in our own environment in the 21st century. I would encourage people to read first a biography and then his writings: some meditations and sermons, his spiritual autobiography Apologia Pro Vita Sua, the Letter to the Duke of Norfolk, the Idea of the University, the discourses on The Present Situation of Catholics in England, and so on.

Interview with Melissa Villalobos, whose miraculous cure led to Newman being canonized:

St. John Henry Newman and St. Josemaria: What did they have in common? (Article published in Aleteia)