An article by John Allen about the conversion of a young Muslim man in Lebanon to Catholicism, and the role played by a faithful of the Prelature in his conversion. 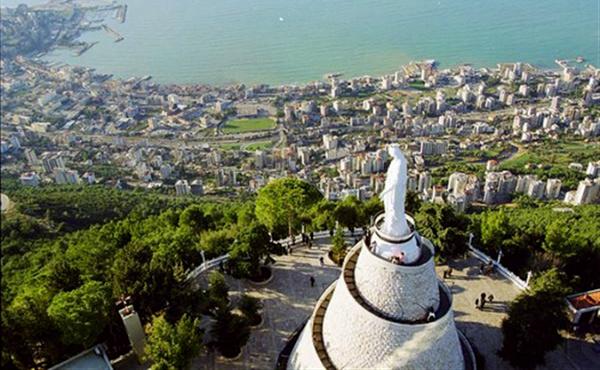 
BEIRUT, Lebanon – It’s a well-kept secret of societies such as Lebanon where large numbers of Christians and Muslims live cheek-by-jowl, working together, socializing together, sometimes even marrying each other, that there’s often more conversion from one faith to the other than anyone is prepared to acknowledge publicly.

For Muslims who embrace Christianity, it’s an especially delicate proposition, since they run the risk of being declared an apostate and suffering reprisals – sometimes from extremist groups but often from their own families, where they might be shunned, disinherited, even physically attacked. 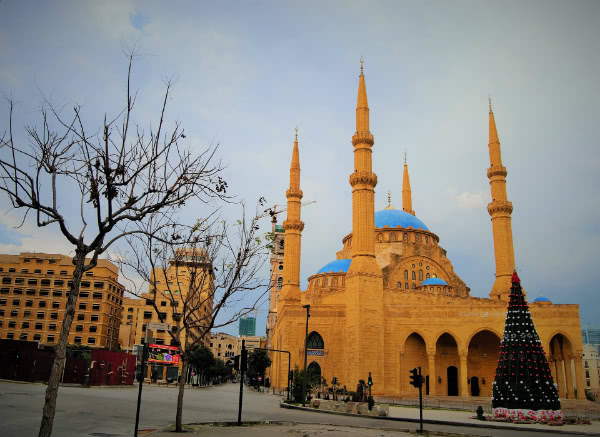 One Lebanese Catholic, for instance, told me this week that a priest friend has been ministering in the central part of the country for six years, and over that arc of time he’s had more than 300 conversions from Islam to Christianity.

Many Lebanese Catholics have stories to tell of conversions they personally witnessed, or in which they played a role. Both for poignancy and sheer irony, however, few stories pack the punch of one told by a corporate CEO my colleague Inés San Martín and I met last week.

(The CEO asked that his name not be used, not because he fears consequences for himself, but he doesn’t want to put his family or business in harm’s way.)

During a 2006 war between Israel and Hezbollah, Lebanon’s homegrown Shi’ite militant movement, this CEO was running an NGO helping displaced persons in a region of the country where bombardments by Israel were a daily affair.

A staunch Catholic, he’s a member of Opus Dei (a supernumerary, meaning he’s married with children) and a daily Mass-goer. He continued emerging from the bunkers of the town he was in to head to the local church every morning, despite the risk of being exposed to the bombs.

One morning, he said, a Muslim man he’d come to know through the NGO walked up to him on the way to morning Mass and asked if he could join him. The man’s name, by the way, was “Jihad” – it’s actually a fairly common male name among Muslims, despite its near-exclusive association in the West with terrorist violence.

Jihad, he said, was disabled, having lost one of his arms at the age of 14 in a woodworking accident. The CEO discouraged him from going to Mass, saying it wasn’t safe – not merely because of the danger of being caught in a bombardment, but because Jihad’s Muslim neighbors might be angry, or even blame the CEO and the organization he ran for “proselytizing” Muslims.

Jihad agreed not to go to Mass, the CEO said, but it was clear he wasn’t happy.

In mid-August that year, the CEO told us, Jihad came back and said he had heard that the next day was a major feast devoted to the Virgin Mary. (He was referring to the feast of the Assumption.) He had a special love for Mary, he said, and he really wanted to go to Mass.

The CEO said Jihad seemed so determined, almost desperate, that he agreed to escort him... 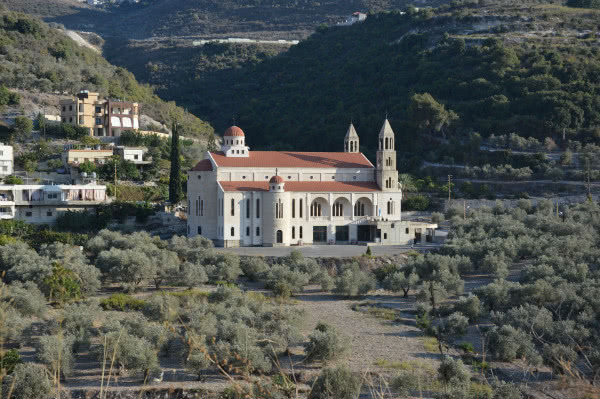 Afterwards, he said, he found Jihad standing before a statue of the Virgin, deep in prayer. The CEO knelt beside him and closed his eyes in prayer too, only to hear an audible “drip, drip, drip” to his side. He looked over and saw that Jihad was crying tears of joy, which were falling loudly onto the floor...

That launched a series of conversations between Jihad and the CEO about various aspects of Christian belief and practice. The CEO said one time, he explained the difference between Islamic and Christian understandings of “jihad” -- how Christ defied expectations of what it meant to be a “messiah,” not a political revolutionary but a spiritual liberator.

“What’s the harder kind of jihad?” the CEO said he asked his friend. “Is it to go out and kill my enemies, or to kill the sin that’s inside."

Along the way, Jihad told the CEO that he wanted to become a Christian. The CEO spoke with a priest, who urged caution – among other things, he worried that Jihad was simply grateful for the NGO’s help and was transferring that gratitude onto the CEO and his Christian faith.

Jihad persisted and eventually was told to enroll in a two-year catechism course to prepare for baptism. The CEO said he offered a bit of advice: “Don’t be discouraged by the courses you have to take, or even by some of the Christians you might meet,” he said. “Remember that moment with the Virgin, and remember what was in your heart.”

Eventually, the day of Jihad’s baptism arrived. The CEO was there, with his wife and children, while another official of the NGO acted as Jihad’s baptismal sponsor. They’ve remained friends, and Jihad is an active member of his local parish.

For obvious reasons, no one’s terribly eager to broadcast these sorts of stories in an environment in which misunderstandings across religious lines can quickly turn deadly.

Yet such movements of the heart do take place, with surprising frequency. Perhaps what they illustrate is the time-honored missionary paradox that sometimes, when the price of faith is the steepest, hunger for it abounds all the more.

Link to original article on Crux