Toni Zweifel, who was born on 15 February 1938, learned from his family and from the founder of Opus Dei how to combine sanctifying his professional work with care for the most needy. 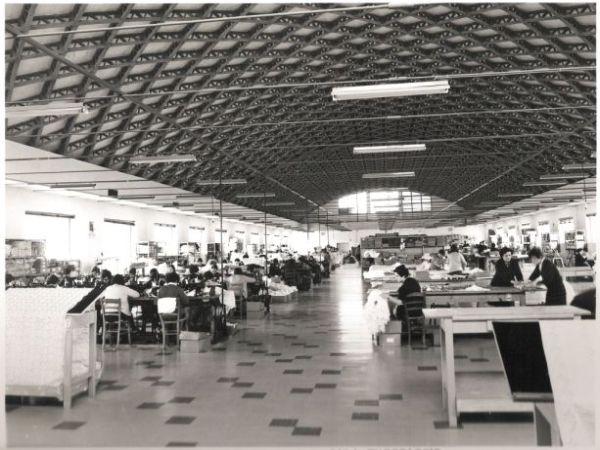 Toni came from a family of entrepreneurs. His grandfather, Federico Zweifel, left his home in the Swiss canton of Glarus shortly after completing his apprenticeship to take up a job in the textile industry in Capriolo, in northern Italy. In 1902, at the age of only 24, he took over a troubled manufacturing business in the province of Bergamo, and led it to a new prosperity. In 1924 he founded his own textile company in San Giovanni Lupatoto, near Verona– an automated embroidery factory called “Ricamificio Automatico.” 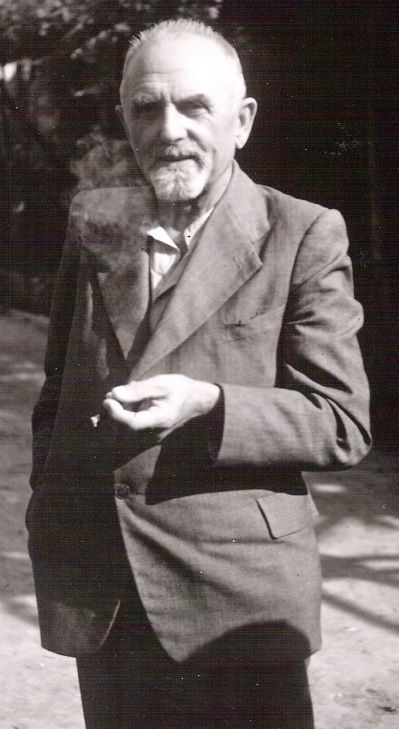 In 1948 his son Giusto, Toni’s father, took over the company. It had already become one of the city’s most important employers. Giusto later founded several other companies, including several in Switzerland.

The youthful Toni learned firsthand what it means to found and run a company. Although his professional passion was ultimately engineering, these experiences undoubtedly left him with a good feel for entrepreneurship. This was to be of unexpected use to him later on in life.

When he set up an international non-profit foundation in 1972, he was guided, as he had been before as an engineer, by the ideal of sanctifying work that he had learned from the founder of Opus Dei. But also the entrepreneurial spirit that he had witnessed firsthand in his parents’ home was an important help for him. His work of Christian charity, inspired by noble ethical convictions, also took into account the realities of business and finance. Toni became familiar with this area in a very short time, and was a pioneer in the field of international cooperation for development. 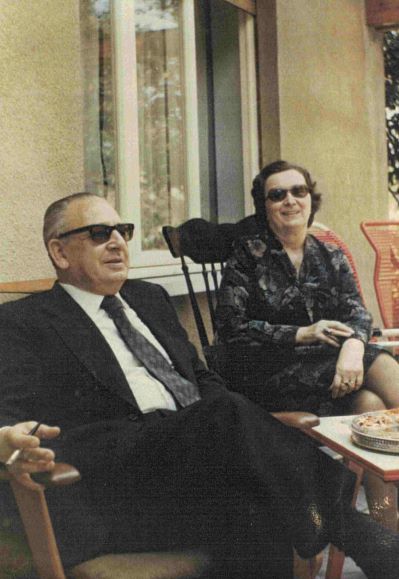 Besides his business acumen, his social concern also had family roots. The Zweifels were known for their generous charity. His grandfather Federico showed great concern for the human and moral education of his employees, who were mostly women, and made sure that they had dignified living conditions. His older son of the same name and his first successor was President of the Red Cross in Verona during the war and generously supported many people who had fallen into poverty. The younger son Giusto, who after the death of Federico Jr. ran the company, maintained a cordial, friendly relationship with his 250 employees and knew them all by name. And he too was known for his generosity. Although not a Catholic himself, he paid for the eye operation of the local priest. He also had a telephone installed for another priest who was sick in a mountain village so that he could speak to him every day; he later sent him to a clinic for treatment at his own expense. The concern for their employees then passed on to Toni’s sister Anna Rosa, who took over the business after their father Giusto’s death. 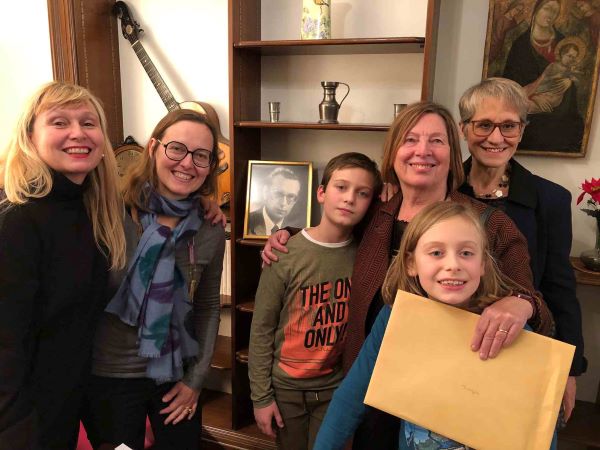 Thus Toni continued both the business and social tradition of his family. He combined the Christian philanthropic ideal with economic professionalism and thereby made it highly effective. This was especially reflected in his efforts to foster a professional mentality in the needy themselves. By helping them to become entrepreneurs, he enabled them to earn their own living and support their families, and also encouraged them to pass on what they knew to others in need.

With his Christian-inspired humanitarian professionalism, Toni helped countless people lead a better, more dignified life. And he has left behind a lasting memorial to the generosity of the Zweifel family.