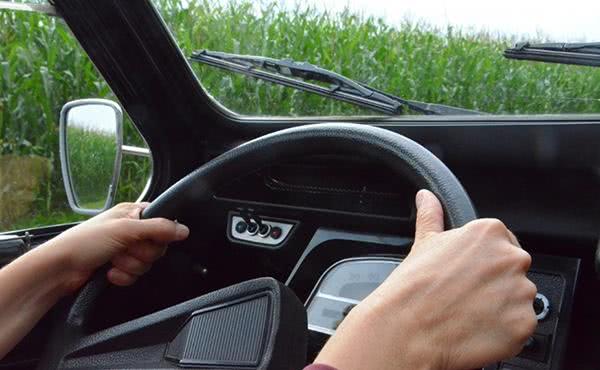 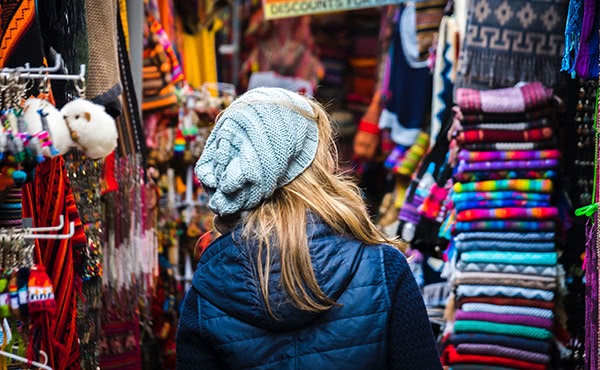 
► Click here to donate to support Dora’s cause of canonization.