The Feast of Divine Mercy is celebrated on the Sunday after Easter. Saint John Paul II, who established this feast in 2000 when canonizing Faustina Kowalska, encouraged the Church to grow in this devotion. 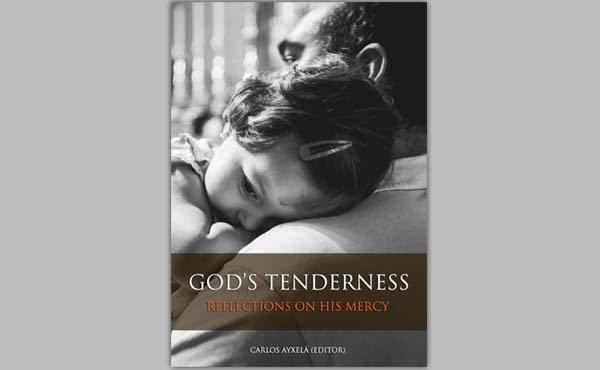 Sister Faustina Kowalska (1905-1938) received the mission to spread devotion to Divine Mercy, fostering trust in God and mercy towards our neighbor. In her Diary she records Jesus’ request for a special feast of Divine Mercy on the Sunday after Easter:

I desire that the Feast of Mercy be a refuge and shelter for all souls, and especially for poor sinners. On that day the very depths of My tender mercy are open. I pour out a whole ocean of graces upon those souls who approach the fount of My mercy. The soul that will go to Confession and receive Holy Communion shall obtain complete forgiveness of sins and punishment. On that day all the divine floodgates through which grace flow are opened. Let no soul fear to draw near to Me, even though its sins be as scarlet (Diary, 699).


The devotion to Divine Mercy spread rapidly after the beatification (18 April 1993) and canonization (30 April 2000) of Sister Faustina, and the pilgrimages of Pope John Paul II to Lagiewniki (1997 and 2002).

During the canonization ceremony in 2000, Saint John Paul II said: “It is important then that we accept the whole message that comes to us from the word of God on this Second Sunday of Easter, which from now on throughout the Church will be called "Divine Mercy Sunday" (Homily, 30 April 2000). Both Benedict XVI and Pope Francis have recommended this devotion. 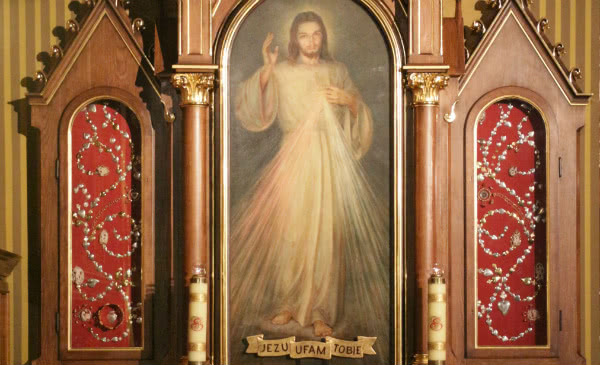 Resources for Devotion to Divine Mercy

Apostolic Letter "Misericordia et Misera" of Pope Francis, at the conclusion of the Jubilee Year of Mercy