Through Montse’s intercession, I obtained a terrific job in a new city in two months. 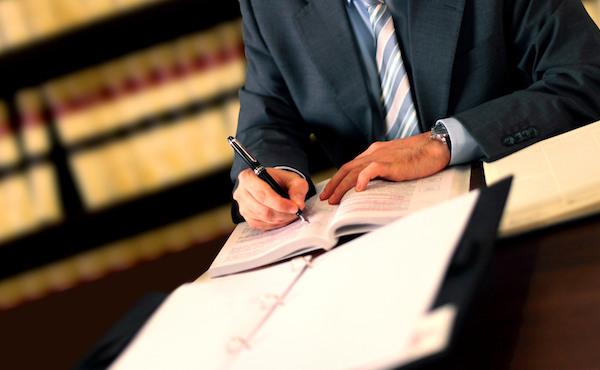 Through Montse’s intercession, I obtained a terrific job in a new city in two months. On paper, I wasn’t at all qualified. With one year of experience at a small law firm, only half-decent grades from an average law school, and a need to move from one major city in the United States to another, it wasn’t clear that I would get any job in my first year, let alone a great one.

At the same time, I wanted to work at a top-tier firm and become a first rate attorney. So, at the end of the spring, I began praying at least one prayer card of Montse Grases each day and asked friends and family to join me in asking for her intercession.

At the beginning of the summer, I told my current boss that I needed to move. Though under no obligation to do so, he allowed me to stay on with him – at least for a little while – while I looked for a job. On my first trip to the new city, I was able to obtain a meeting, through the help of a friend, with my first choice law firm – mid-sized and top-tier. The law partner told me there were no openings but I could use his name to open the door to other law firms in the same field.

I kept up the prayer cards and contacted every other respectable law firm in my field. After dozens of rejections, I was offered positions at two prestigious firms, though my first choice still lay with the firm I first visited. During the final week in which I had to give an answer to the two firms offering me a position, my first choice firm finally granted me an interview.

Somewhat to my surprise, the interview went well and, pressed for time due to the offers just mentioned, my first choice firm called me the same day to offer me a job! Also, whereas I told the firm I would work for very little to “get my foot in the door” at the beginning of the summer, now I could ask for a competitive salary and benefits in light of my other offers. We agreed on a deal and I began work at the end of the summer as a full-time associate. I could hardly believe it – and I have Montse (and all my friends who also went to her intercession on my behalf) to thank!