I did a novena to Montse asking for her help to reconcile with my sister. 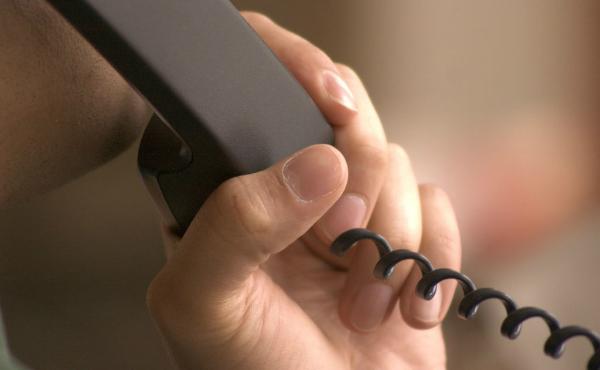 Eight months ago, I moved into a residence for the elderly, although I’m only 68 years old. It has a small library so I went there to look for a book that would be good for spiritual reading. I saw a biography of Montse Grases that looked interesting, so I took it with me to read. At the end of the book there was a prayer for a novena, which I copied in my notebook. I began the novena for Montse’s intercession and asked her for the favor I needed.

For the past thirty years I’ve had no contact with my only sister owing to a quarrel over an inheritance. During the novena I told Montse that I forgave my sister with all my heart, and I asked God though her intercession to grant me the favor of being able to speak with my sister and reconcile with her. Two or three days after finishing the novena (on my saint’s day) I received a telephone call from my sister. We both said we were ready to forget everything that had happened and she even promised to come and see me.