Isidoro in the Philippines

On 21 December 2016, Pope Francis instructed that the decree on the heroic virtues of Isidoro Zorzano be published. On this 4th anniversary of Isidoro being declared Venerable, here is a recent favour from Cebu City. 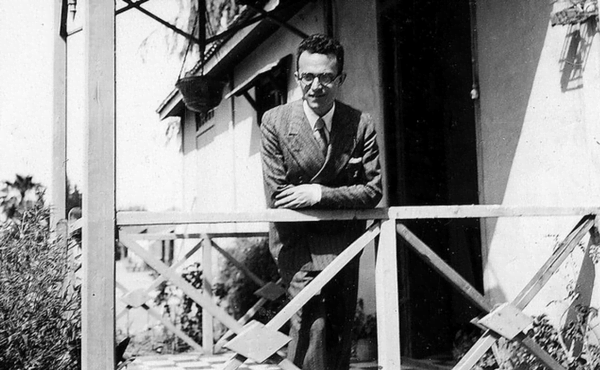 Due to the Covid pandemic, we were forced to hold our retreats and seminar activities online. But we needed a better internet connection to be able to do this. So we applied to two internet service providers for a higher speed connection. Their poor service response meant that several months went by and nothing happened.

As I am in charge of this aspect of our apostolic activities, I decided to pray to Isidoro, telling him that we needed to get the internet connection for the means of formation we broadcast from our Center. After 5 days of praying, one company called up to say that they would install an internet line for the house. A day later, the other company also called up to say they were ready to install our line. Isidoro came through, and we had to turn down the second company.