Another step towards Montse’s Beatification, with the Decree on her heroic virtues and recent favours obtained through her intercession. 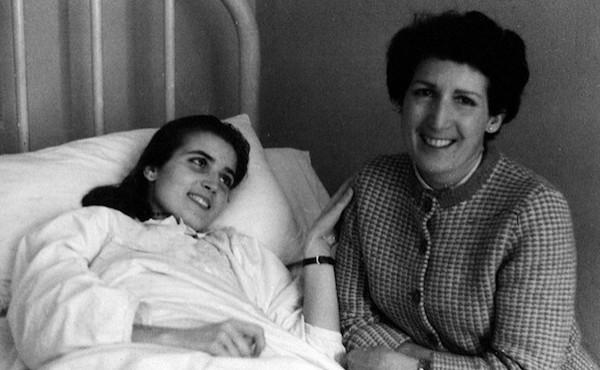 In April 2016 Pope Francis authorised a Decree stating that Montse Grases had lived the virtues heroically, and can now be called Venerable. All that is now needed for Montse to be beatified is for one of the many extraordinary favours attributed to her intercession to be declared miraculous.

Montse died before she was 18, and since 2016 many millenials (and their parents) have been turning to her intercession asking for a favour to resolve all sorts of problems.

A Novena for Montse's intercession has also been published and is available here.