Amidst all that is happening due to COVID-19, Blessed Alvaro reminded us that he - together with St. Josemaria - is watching over us from up there. 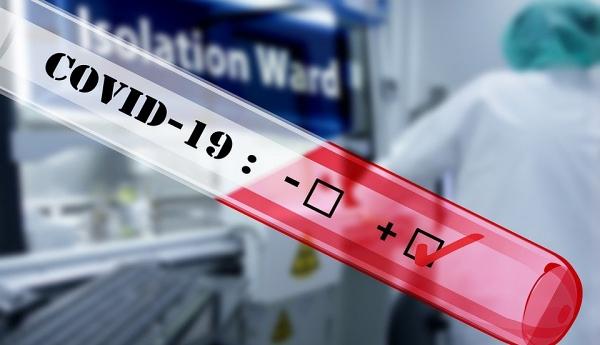 Last March 18, I brought a friend to the emergency room because she was experiencing difficulty in breathing. She had fever and a bad cough for about 2 weeks. It was confirmed that she was a Person-Under-Investigation (PUI) as her symptoms met the criteria of one who could have the virus. After the laboratory procedure, we were sent home and told that the results of the COVID test would be released in 5-7 days.

5 days after March 18 was March 23, the death anniversary of Blessed Alvaro. I only realized this on the eve of March 22 and upon doing so, I asked my friends to ask him to intercede for us so that we would get our results on the 5th day (knowing how the results could be delayed given the number of tests being done) and that the results would turn out to be negative. For us, the sooner we found out, the sooner we would be relieved and, if negative, we would be able to try to cure her illness in another way.

On March 23, I did novenas to Blessed Alvaro for this intention. After calling the Research Institute for Tropical Medicine (RITM), we were informed that the results had been sent to the hospital where we had the test done. I kept calling the hospital to ask if they had received the results but they kept saying they had not. I kept praying to Blessed Alvaro. About 6pm on that same day, a doctor messaged me and said that the results were negative. We were overjoyed to receive this news and we are very grateful to Blessed Alvaro for all the help he gave us. We will continue to ask him for all those afflicted and for all the health workers who are putting their lives at risk to save others.