I went to Montse's intercession for my young niece. 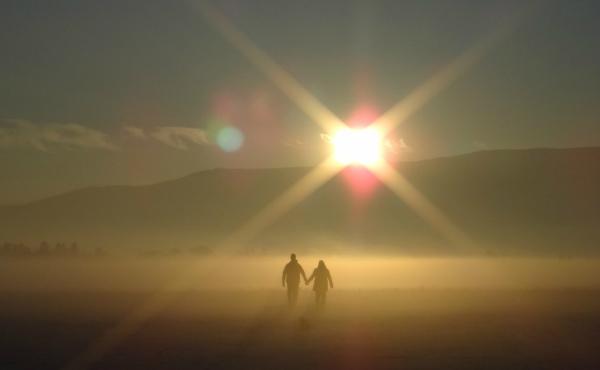 I am writing to express my thanks for a favor obtained through the intercession of Montse Grases. Two years ago my niece began going out with a boy who, from what she told me about his behavior, was having a bad influence on her. I began asking Montse to help her in these delicate moments of adolescence, and she really came through! In a short time they broke off their relationship and, a few months later, my niece met the boy who is now her fiancé. He is a wonderful fellow with very clear ideas about courtship and he has helped her grow in her Christian life.