A Golden Opportunity to Celebrate

Kibondeni College in Kenya has been celebrating its 50th anniversary for the last 12 months with various events. Here are some of the highlights. 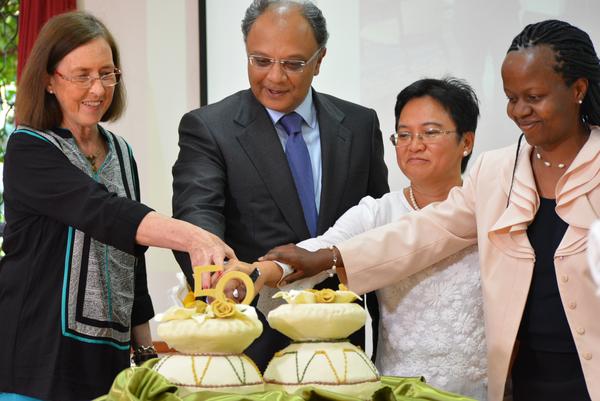 Cake Cutting by the Guest of Honour Dr. Desai PS and Kianda Foundation team at the 50th-anniversary celebration.

Five decades ago, Florence Auma’s brother encouraged her to take a course in domestic science being held in Nairobi. Her eyes light up with fond memories as she relates her experiences and how the training she received helped her and her classmates to acquire a professional approach to domestic tasks. “Kibondeni was like a family for us,” she says. “I was far from home but I always felt at home.”


In 1961, a group of young women from Spain and Ireland, inspired by Saint Josemaria Escriva, began an in-service training programme at Kibondeni School, where six Kenyan girls began a course in domestic sciences. The novelty of this venture stood out in the colonial era when education in general and the hospitality profession in particular, were reserved for men. In 1969, six years after independence, the Kenyan government recognized the need for this initiative by formally approving Kibondeni and praising its mission of improving the standards of living of young women by giving them the technical skills needed to become self-reliant. 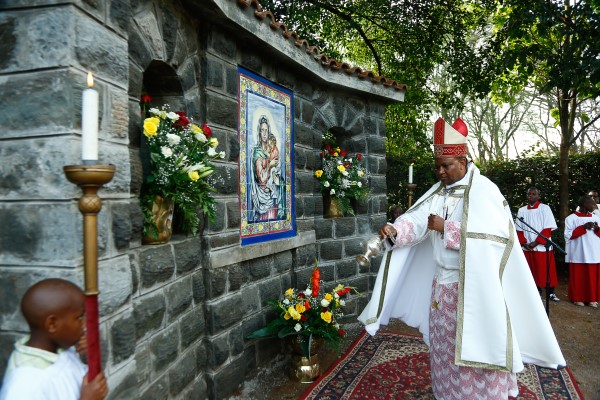 Five decades later, Kibondeni College has transformed the lives of over three thousand young women through its full time courses as well as the outreach programme that offers short, tailor made courses to women. It now trains over 350 students yearly, and in 2016 was recognized by Swiss Social Impact Evaluation as having successfully achieved its objective of economically and socially empowering young women from marginalized backgrounds.

To commence the golden anniversary celebrations, a Eucharistic Procession was held in the College in October 2018. Shortly afterwards, the then Apostolic Nuncio to Kenya, His Excellency Charles Daniel Archbishop Balvo celebrated a Thanksgiving Mass at the College. In June 2019, His Grace, Archbishop Anthony Muheria of Nyeri, blessed the newly built Shrine of Our Lady. The event was evocative of the visit of Blessed Alvaro to Kibondeni in 1989, when he pointed to the example of service given by the Blessed Virgin Mary. 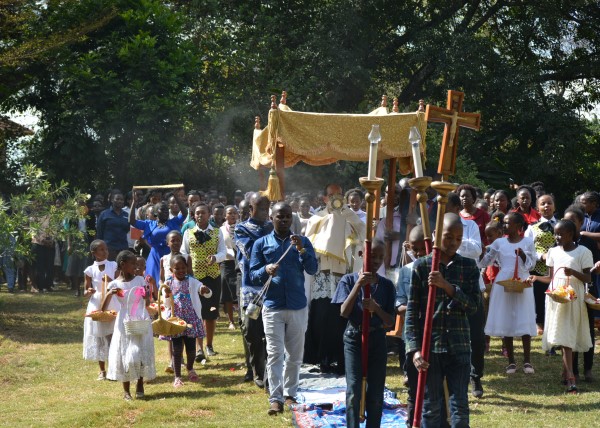 On the 17th of September 2019, Florence Auma joined several of her classmates from the 60’s at a commemorative cocktail held for donors and stake holders at the College. It was graced by dignitaries from the hospitality industry, the local government and from the Spanish, Belgian and German governments. Alumni from the inception of Kibondeni and their families were also present.

Tabitha works in the management of the Park Inn run by Radisson. “For me, what I appreciate most about Kibondeni is that it has shaped the person that I am now. The training wasn’t only about skills; I appreciate that they cared about making me a better person.” 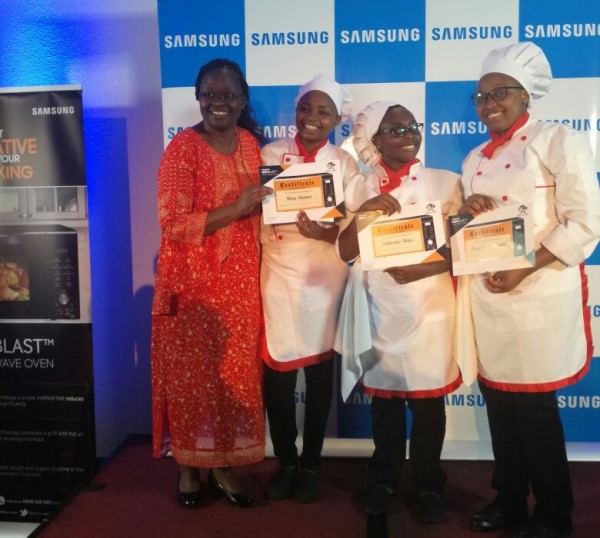 Josephine is among the graduates of the 50th promotion which will be held on the 10th of January 2020. She remembers especially taking part in the Samsung Hotblast Competition where the College emerged winner. 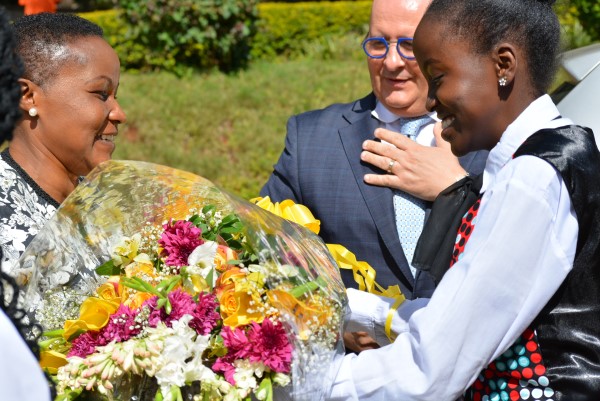 As the celebrations continue, the ambitions of the hundreds of young people who cross the College hallways everyday merge with the dreams of those who began this enterprise fifty years ago.