Take a Chance on Happiness

TAKE A CHANCE ON HAPPINESS (acronym TACOH). This is the name that a group of eleven couples in Nairobi gave their marriage enrichment sessions. 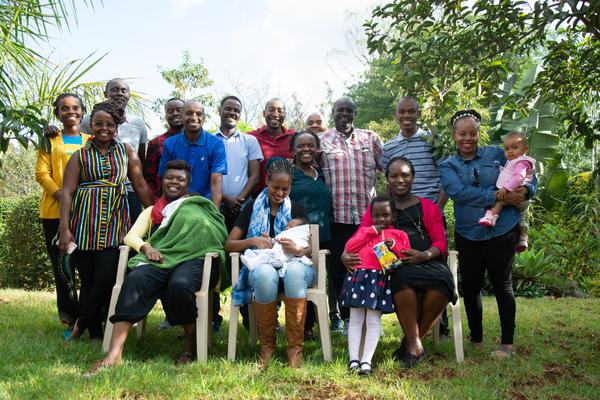 As a way of celebrating their 25th wedding anniversary and sharing with young couples the joys of a lasting marriage, James and Catherine decided to start a marriage enrichment programme aimed at helping young couples married for a period of not more than five years. Prior to starting the programme, eleven couples confirmed interest in the sessions: some were excited about it and others a little curious about what the sessions were about. As time progressed the sessions ended up generating a lot of interest and excitement from the participants. The attending couples said that they looked forward to the monthly meetings with a lot of excitement.

The couples met at the residence of James and Catherine – the end of the sessions was always fun as the couples organised a potluck style lunch which was thoroughly enjoyed by those attending. Those with young children were encouraged to bring them along. 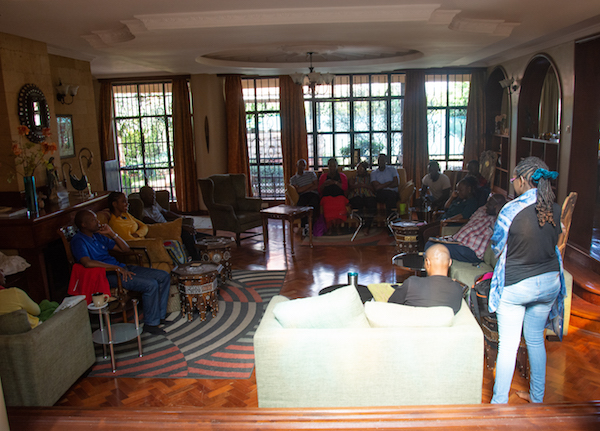 The sessions, six in number held once a month, were modelled around the concept of reviving that deep, soul-satisfying connection and love between couples. To achieve this, each couple was required to go out on a date to discuss the reading material that had been distributed prior to date scheduled for the sessions. These dates enabled the couples to re-discover the joy of dating once again and at the end of all the sessions most of the attending couples resolved to at least continue having their weekly or bi-weekly dates. Liz and Paul were particularly fond of the date nights that they had to go for in preparation for the sessions. Owing to having small babies, some of the couples had to be very innovative so as to create time for the date night. James and Catherine also learnt a lot from the date nights, despite being the organisers of the sessions and the oldest couple in the group. 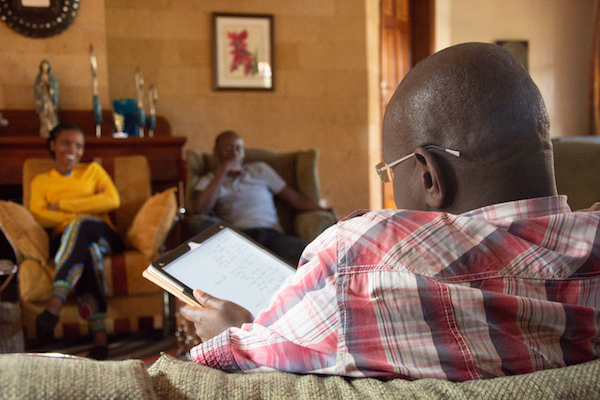 The first session which generated the name TACOH started off with watching a short film known as TAKE A CHANCE ON HAPPINESS. The participants were so happy with the positive message conveyed in the short film and the joy of marriage portrayed therein even with the ups and downs of life that they decided that our marriages are really taking a chance on happiness. The investment in trying to enrich marriages was also seen from that perspective.

The title Taking a chance on happiness has set the mood for what the next sessions were to be like: and these ranged from choosing a high priority marriage and avoiding slow puncture in marriage, communication in marriage, setting and working towards financial goals for the family, how children enrich marriage and accepting children as a gift from God, intimacy and managing conflict in marriage. 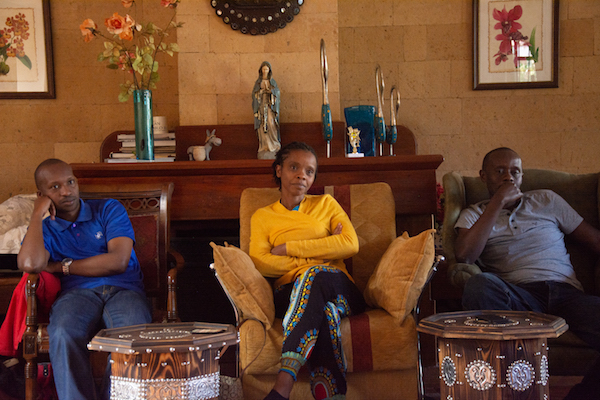 The sixth and last session was especially moving since the attending couples had over time become close friends, learnt and shared a lot and were going out to improve their marriages. Muthoni and Kanyana resolved to start similar sessions for their married friends.

What started as a small idea to share the joys of marriage with young couples has now generated a bigger idea that these sessions can be an ongoing activity for different cohorts of couples. The first group now having “graduated”, the next group of ten young couples is set to start their sessions in February 2020.