Around the world and around the 26th of June, many people make a special effort to celebrate one of the more recent saints of the Church: St. Josemaria Escriva. 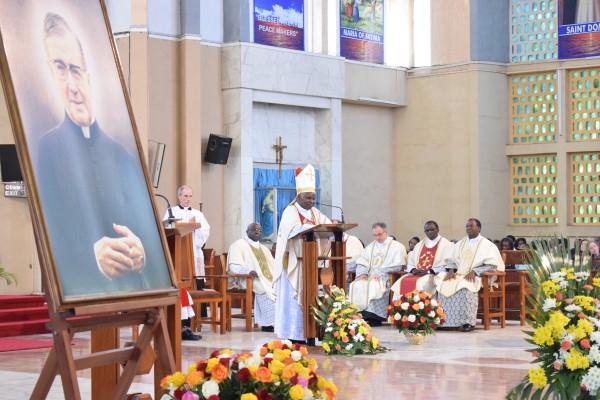 In the Eastern African region, there were up to twenty public Masses in 18 locations in 3 countries offered in thanksgiving for the life and teachings of the founder of Opus Dei.

The most recent Mass was held in Ongata Rongai, Nairobi at the end of July. In Tanzania's Dar es Salaam, there was one public Mass at St. Peter's Church. In Uganda there were two Masses: one in the Cathedral of Kampala, and the second in Rukungiri - about 400 kilometres South West of Kampala. 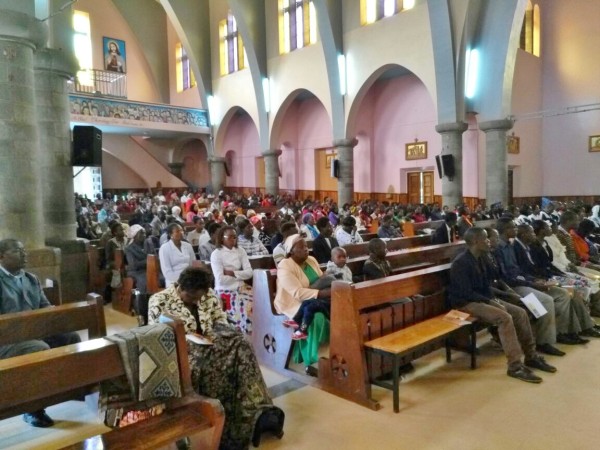 The Mass in Holy Ghost Cathedral, Mombasa had about 150 people attending including 40 primary school children from St Josemaría Academy, Makupa (Makupa is the oldest parish in Kenya). 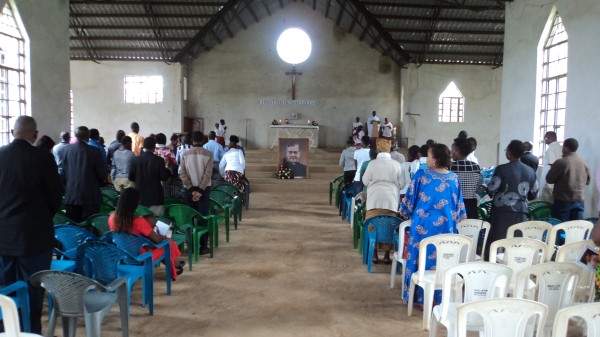 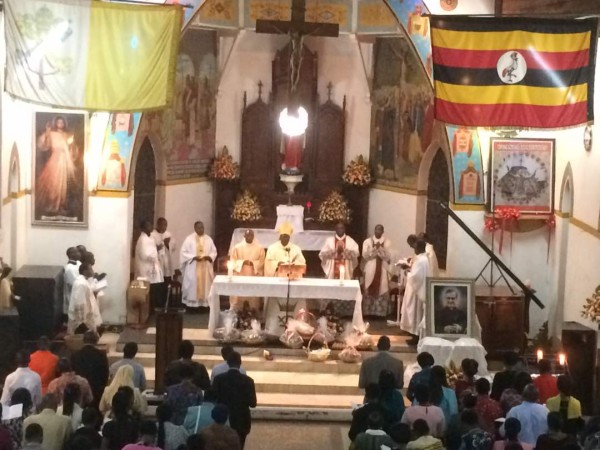