A Story from the End of the World

Luis, who lives in Peru, has had to travel to Antarctica several times due to his work. He says that being enclosed there was even more challenging than the quarantine many people have gone through recently. 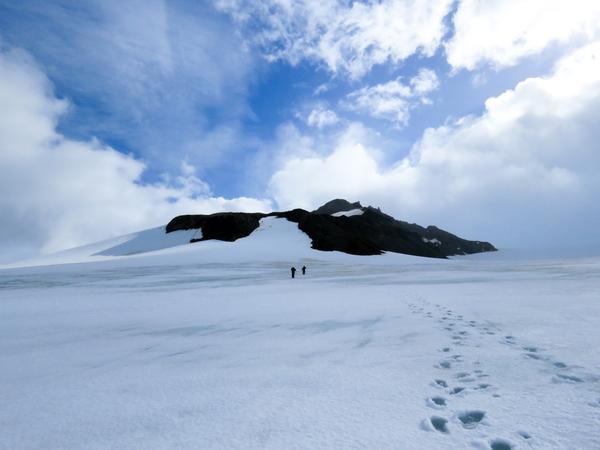 In 2014 I set out on my first trip to Antarctica. That year I had gone to a center of the Work several times in the city of Cusco, Peru, at the invitation of a priest, although I still had a lot of doubts and questions about Opus Dei.

Nevertheless, before leaving I attended a monthly day of recollection. Something the priest said in the meditation stuck with me: “How well do you know Saint Josemaria”? The truth is that I didn’t know him, and I was curious to know more about who the Founder of Opus Dei really was.

So I brought with me to Antarctica a brief biography of Saint Josemaria. I felt very peaceful on that trip. Besides those accompanying me, my only companions were the penguins, seals and whales that are abundant in the Southern seas. Nor were there any cellphones or internet. We were literally at the end of the world, disconnected from everything. So I could make use of the free time to get to know more about Saint Josemaria and the Work. 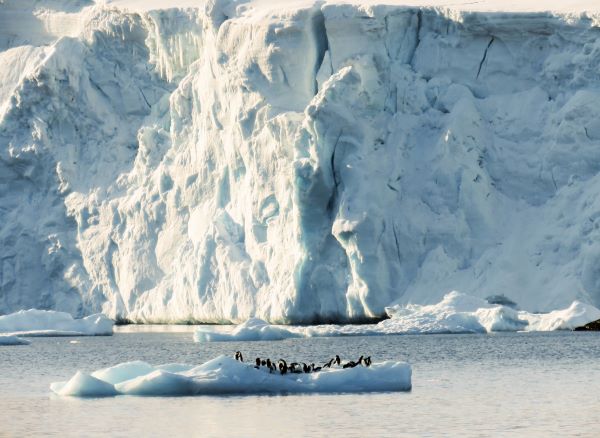 On returning from that first trip, my prejudices began to crumble. I started to go to a center of the Work with greater frequency. One of the things that surprised me most was the discovery of the “plan of life.” I had never encountered anything like this. Little by little I came to know and adapt my life to these norms of piety. It is still a daily struggle to fulfill them, but I also sense that they enliven my faith and help me draw closer to God.

I went back to Antarctica just before Christmas. Before making the trip a person in the Work explained to me what a “dry Mass” was. I had never heard that term before. I didn’t really understand how you could take part in a Mass without being present. I little suspected that, later on, the pandemic would make this a common situation for millions of people, in such a painful and real way all over the world.

Since there are no priests in Antarctica, I couldn’t get the idea of a “dry Mass” out of my head, although I was still doubtful about what it meant. But I discovered that during the Spanish Civil War, when any religious activity meant the imminent danger of death, Saint Josemaria, who needed to stay hidden in various places in Madrid, said the Mass by heart, without the consecration, which he replaced with a spiritual communion. He called this a “dry Mass,” trying to foster his own Eucharistic piety and that of the faithful of Opus Dei who were with him. 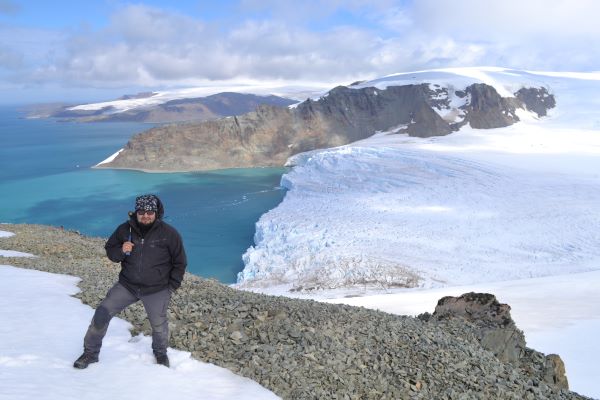 We reached Antarctica on the 23rd of December. There were a lot of delays due to the bad weather. When we finally arrived, we had to stay at the Chilean base until conditions improved enough for us to reach our own base. Despite a storm that lasted two days we were able to celebrate Christmas there.

The following day, when conditions improved, I went out to explore on foot St. George Island, where the Chilean base was located. I discovered two churches there: one Russian Orthodox and the other Catholic. I went into the Catholic one to pray a while. What a great surprise I had when, next to an image of Our Lady of Mount Carmel, I found a prayer card of Saint Josemaria! I recalled what that person had told me in Lima, about the “dry Mass,” and I opened my Missal to follow the Mass, almost as a reflex action.

Due to the very changeable climactic conditions, during the day I had to take maximum advantage of the time available, not only to get my assigned jobs done but also to be able to keep up the plan of life. During the daily planning meetings each night, they gave us the weather outlook for the following day. That permitted me to organize my plan of life around the repetitive tasks I was assigned (digging trenches, gathering cables, or simply getting to know the surrounding terrain better) in order to have some time for prayer and for saying the Rosary.

The greatest challenge was to find time for the “dry Mass.” I had to seek an appropriate place and time in order to be with our Lord. I found that the best time was in the early evening, when no one can leave the base camp, and when I could follow the Mass in my Missal. 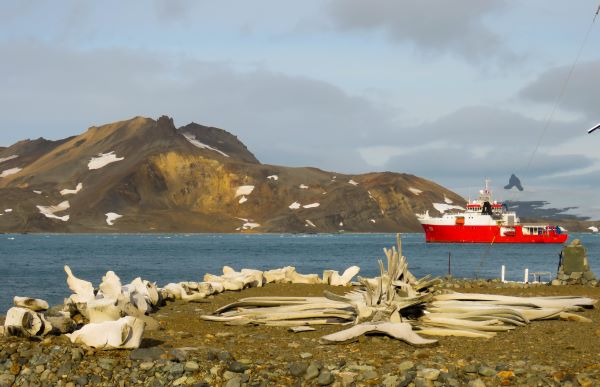 This year I returned once again to Antarctica, this time on an expedition that meant being on a ship for 40 days. On land it is easier to find time in the early evening to be with our Lord. But aboard ship on the high sea, the work never ends. So I had to be more flexible in living my plan of life.

Being enclosed on a ship, above all when you have to spend three or four days waiting for a storm to end, and with little space to move about, is somewhat like the current quarantine due to the pandemic.

During those 40 days, trying to live in God’s presence helped me a lot, as did the effort to be positive in my attitude and to offer up my work. It not only did me a lot of good, but the others as well. 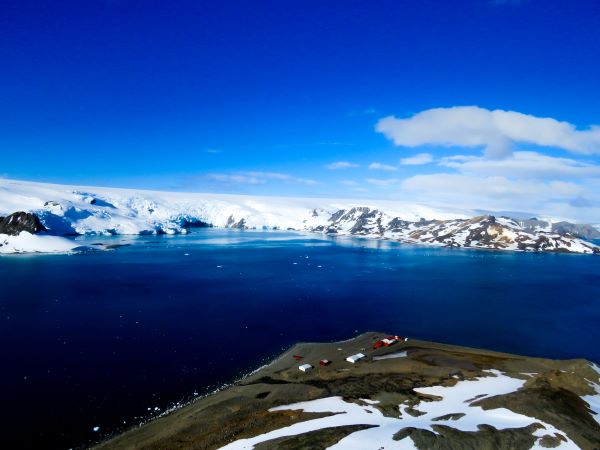 Praying to Our Lady to protect us on the trip, and also to watch over our families who were far away, and to help us do our work as well as possible despite the difficult circumstances, brought me great peace. Entrusting myself to my Guardian Angel was another key to staying serene.

All these spiritual initiatives that I tried to live during the 40 days I spent on a ship in Antarctica, I also try to live now, amid the quarantine here in Peru due to the COVID-19 pandemic.