25th of August 2018 will mark 60 years since Opus Dei started stable work on the continent of Africa, precisely in East Africa. This is Part 1 of a series of articles tracing the history of that divine African adventure. 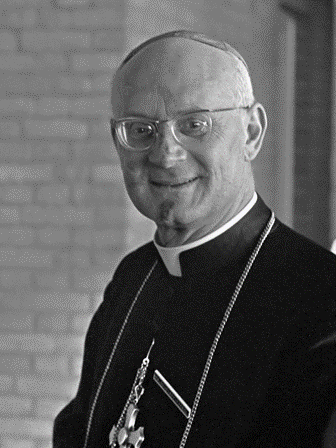 Monsignor Gastone Mojaisky Perrelli was born at Buonalbergo (Italy) in 1914 and died on 5th March 2008. In 1939 he entered the Diplomatic Service of the Catholic Church and worked in the Nunciatures of several countries including Bolivia, Switzerland, Mexico and Guatemala. In July 1957 he was posted to Mombasa as Apostolic Delegate for East Africa (what we today refer to as the nuncio). While in Mexico he had come to learn about Opus Dei and meet some of their members including Fr. Pedro Casciaro.

A few months after being posted to the Protectorate of East Africa (what was later to become the Republic of Kenya), on 26th October 1957, Monsignor Gastone Mojaisky wrote to his now friend, Monsignor Josemaría Escrivá, expressing his fear that unless the Catholics moved quickly in Kenya to catch the new mood, particularly in the educational sector, others might take over and Catholicism remain permanently a minority religion in these parts. He wanted Saint Josemaria to do “a very great favour for the Church in these lands”, and he explained the urgency of the matter:

“We have reached a critical point: the number of Christians, the increase in conversions, the imminent change to “self-government”, etc., have set in motion a game that will have extraordinary consequences for Africa’s future. The next twenty years will decide—who knows for how long— whether Catholicism will be the religion of the majority, with the greatest influence in these lands, or whether—God forbid—it will be reduced to one more Christian sect among so many (Letter of Gastone Mojaisky-Perelli to St. Josemaría (Mombasa, October 26, 1957), in Vázquez de Prada, The Founder of Opus Dei, vol. 3, p. 257.).

Monsignor Escrivá answered him on 4 November 1957:

I received your letter of October 26, and want to answer it immediately.

You can't imagine how overwhelmed we are with work right now.... And it will be another few years before we could provide you with all the people that would be needed.

Nevertheless, Your Excellency's request is such a priestly one that it is impossible for me to say no. So, as Your Excellency wishes, at the end of January a couple of my sons who are engineers—one of them English-speaking—will go there to work with Your Excellency on how to get that project started. After they get back and report to the General Council, we will try to get that engineering school under way as soon as possible. Let us hope it will be the foundation for a full university.

Financial help from Propagation of the Faith will really be necessary, since we are swamped in debt, with the many apostolic endeavors that Opus Dei has launched simultaneously in so many different countries.

Two members of the Work visited East Africa in the first half of 1958, to learn about conditions for such a project in the lines of a corporate activity of Opus Dei. There is little doubt that St. Josemaría would have loved to undertake a project of such magnitude but, when the report on its feasibility was passed on to him, he saw clearly the difficulties involved.

One of the persons who came to East Africa in the first half of 1958 was Michael Richards (first member of the Work in England, ordained priest in 1959 and died in 1977), a lawyer, knowledgeable of the legal situation in the Colonies. 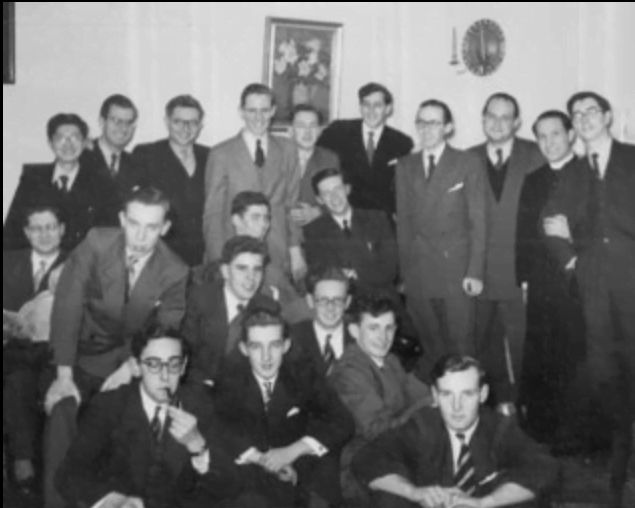 He and others wrote a report advising our Father to look for other solutions, as a University in Kenya was quite out of the question at the time. The setting up of a University presented impressive difficulties. There was great enthusiasm among many African Catholics in East Africa for a university of their own, but in Britain the opinion was very different. Bishop David Mathew was among the people consulted in London. He had intimate knowledge of British and Colonial matters on account of his having been the first Apostolic Delegate to British Colonies in Africa in 1946.

Msgr Escriva, following the advice given by the ones who have studied the matter, wrote to Msgr Mojaiski explaining how the project of a University in East Africa was premature. The Apostolic Delegate answered the Founder of Opus Dei manifesting his deep disappointment about the negative opinion of our Founder concerning the university project.

As a separate issue, Monsignor Mojaisky mentioned a petition he had just received from the Kenyan Bishops. Makerere University (established as a university in 1949) had decided to discontinue its Preliminary Courses, and the Colonial Government had turned for help to the bodies that had so far promoted secondary education in East Africa; but this time the Catholics found themselves for various reasons unable to meet the Government initiative, and the Bishops were anxiously resorting to Rome through the Apostolic Delegate. Would this be of interest to Opus Dei? Msgr Mojaiski had casually added in his letter. 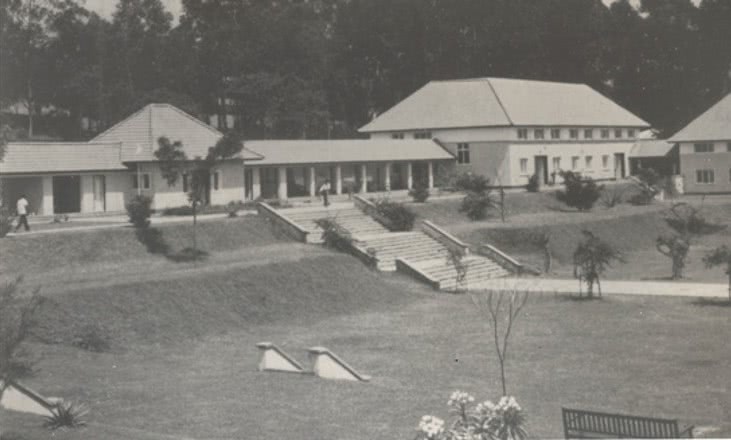 Makerere College in Kampala, felt that the flow of students from secondary schools in East Africa was beginning to increase and, after a few years acting as a university institution, the College authorities thought that the moment had come to stop their Preliminary Courses in order to concentrate exclusively in university work. The Government were looking now formeans to fill the gap created by the suppression of these preliminary courses and had made funds available for new institutions to undertake the teaching of the work which Makerere had been doing so far.