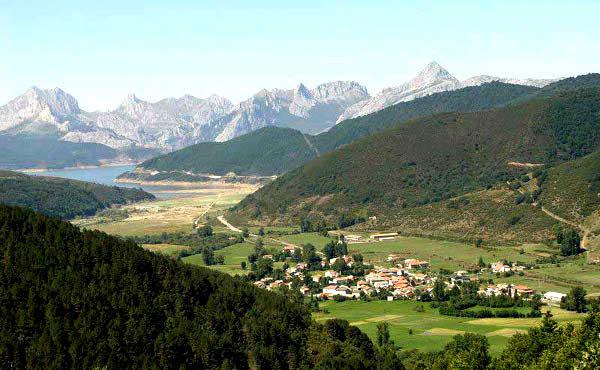 Several hundred people attended the act, which began in the Del Hoyo family home. The mayor, Tomas Sierra, uncovered a commemorative plaque with the inscription: “To Dora 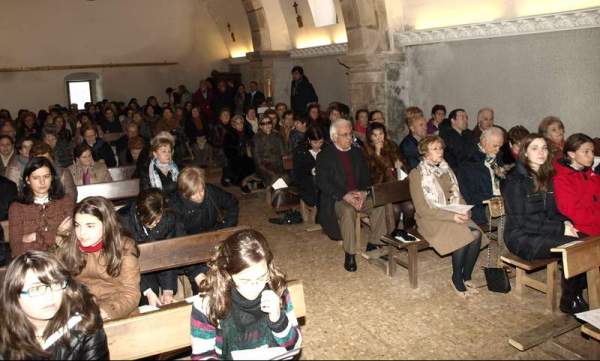 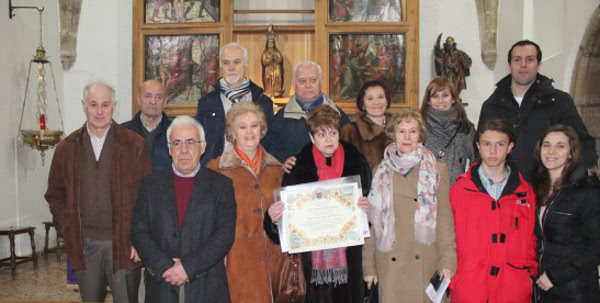 After the religious ceremony the mayor invited everyone to view a documentary on Dora del Hoyo's life. He also encouraged those present to take advantage of their stay to visit the beautiful vistas offered by the mountainous countryside of